Now that you have begun to master spoken Japanese with the two volumes of Japanese With Ease, and you want to learn how to write this fascinating language, Writing Japanese With Ease is the book for you! Inside, you will learn the fundamentals of writing the characters of traditional Japan, borrowed from Chinese (Kanji). Writing Japanese With Ease follows the 99 lessons of Japanese With Ease, presenting the characters in order of appearance throughout the two volumes. The book lists each Kanji with its radical, its number of strokes, the different pronunciations of the character, and - of course - its meaning. For development of your writing skills, the stroke-by-stroke character lay-out will be very useful, teaching you the rules of writing Kanji. Don't miss the useful appendices such as the Table of Radicals, the Index listing Kanji by number of strokes, as well as the dialogue texts of Japanese With Ease, given in standard written Japanese.
16%
5900 Ft
4956 Ft
Hűségprogrammal elérhető ár: 4484 Ft
Kosárba
Elérhetőség: Raktáron
Várható szállítás: 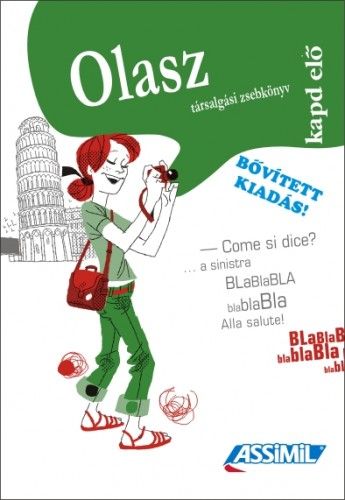 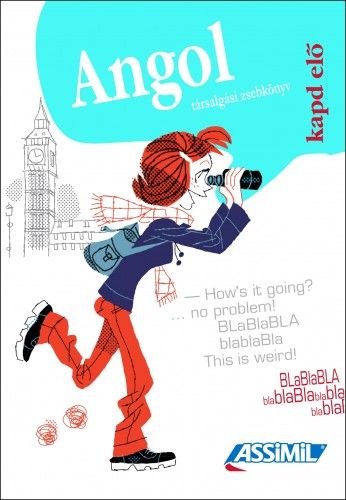 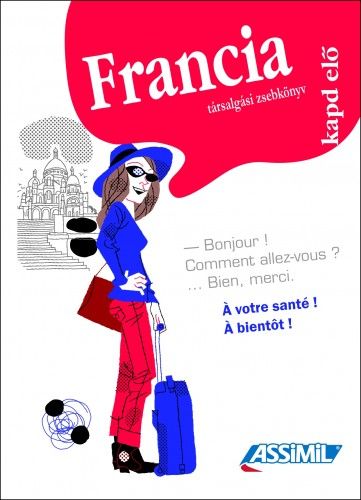 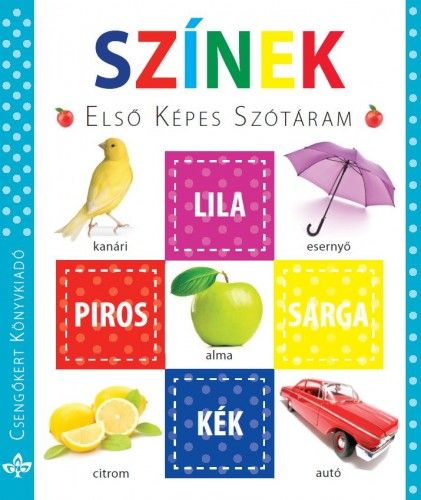 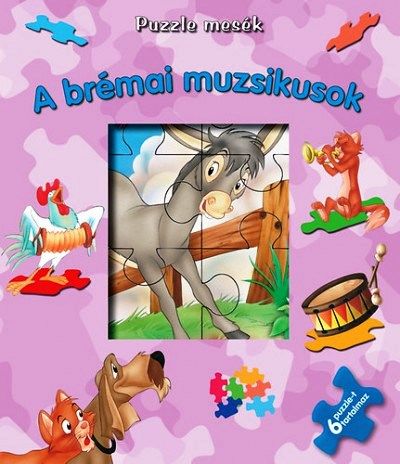 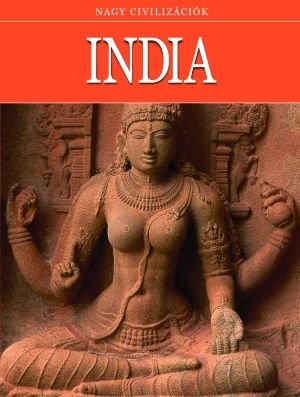 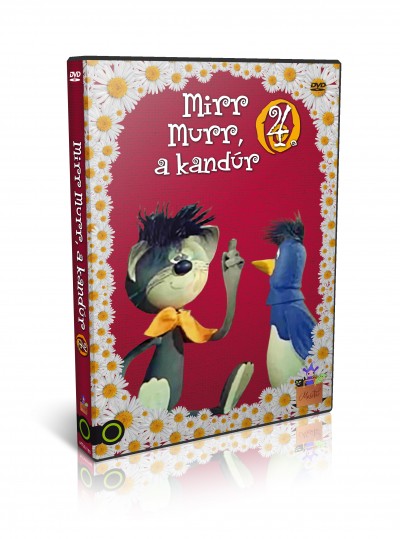