With the Battle Fleet Cruise of The Sixteen Battleships E-KÖNYV

Run of the Battleships Down to the West IndiesThe "Sweet Sixteen" Quick to Get Down to Business After the Sentiment of the Good-byFormation of the FleetDifficulties of Maintaining the Proper DistancesNaval RoutineGospel of NeatnessNeptune's Preparations for Celebrating the Crossing of the LineArrival at Trinidad. On Board U.S.S. Louisiana, U. S. Battle Fleet,    Trinidad, Dec. 24.        "I call 'em 'Sweet Sixteen', sir," said the bos'n's mate to the Sun correspondent as Admiral Evans in the flagship Connecticut led the battle fleet past the capes of the Chesapeake out to sea just before noon on December 16 and the gentle swells lifted and lowered the bows of one ship after another to nod their own farewells to the Mayflower at anchor near the Tail of the Horseshoe.        The officers and men had stood at attention to receive the good-by and godspeed of the President, and they had thundered their farewells to him from the throats of the 3-pounder barkers that spat fire and snorted out great puffs of smoke, but when each ship began to find herself she too made her good-by as only a dignified ship could make it, taking no orders from Admiral or Captain as to when and how often she should bow to the ship that carried the President.
25%
690 Ft
517 Ft
Kosárba 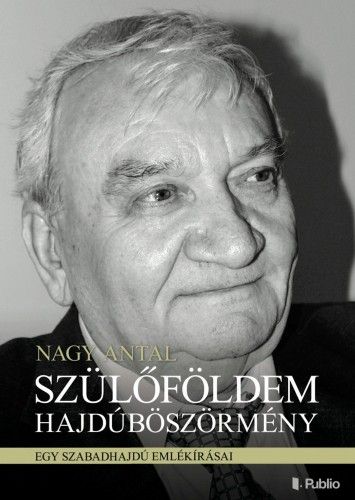 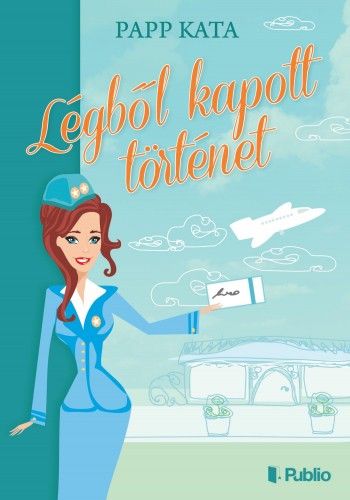 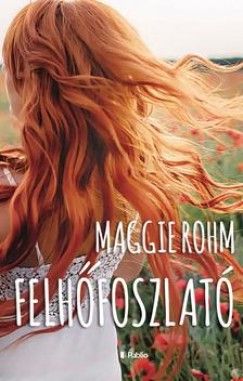 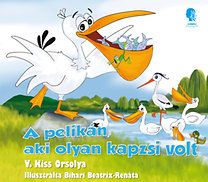 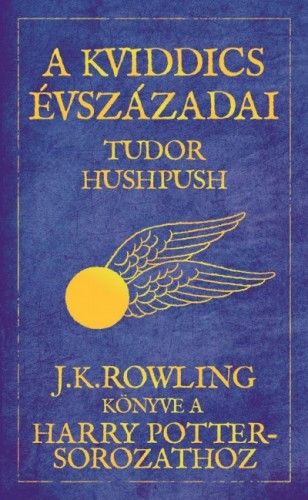 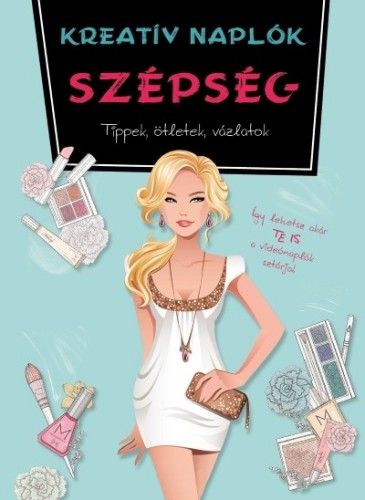