At this unexpected announcement Talleyrand and Berthier looked at each other in silence, and for once the trained features of the great diplomatist, who lived behind a mask, betrayed the fact that he was still capable of emotion. The spasm which passed over them was caused, however, rather by mischievous amusement than by consternation, while Berthier--who had an honest affection for both Napoleon and Josephine-- ran frantically to the door as if to bar the Empress from entering.
5%
312 Ft
296 Ft
Kosárba 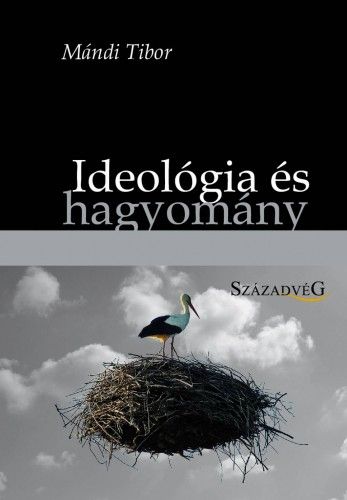 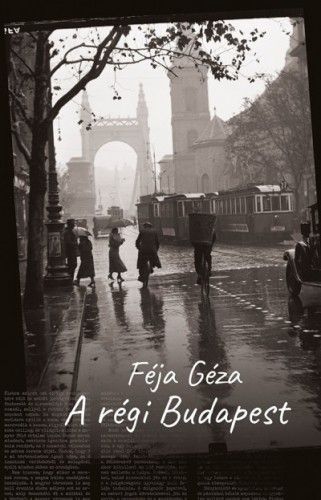