Twenty Years After: the Gandhi School and Beyond E-KÖNYV

Twenty Years After: the Gandhi School and Beyond E-KÖNYV leírása

The Romani people have historically lived on the margins of Western society. Educational access on all levels for the Romani people has been particularly problematic throughout Central and Eastern Europe. Numerous studies have documented that Romani children underachieve and fail to complete school at rates significantly higher than the non-Romani population. One bright spot in the education of Roma is the work of the Gandhi School in Pécs, Hungary. The Gandhi School has been working to improve the future of Romani children in Hungary since 1994 and has numerous success stories to share. This current work by Renáta Anna Dezsõ is an important piece that helps to explain the education condition of Romani students and document the work of the Gandhi School. It is a substantial addition to the literature in English on this topic and will be a useful resource to a variety of educators, researchers and policy makers interested in Romani education.
5%
950 Ft
903 Ft
Kosárba 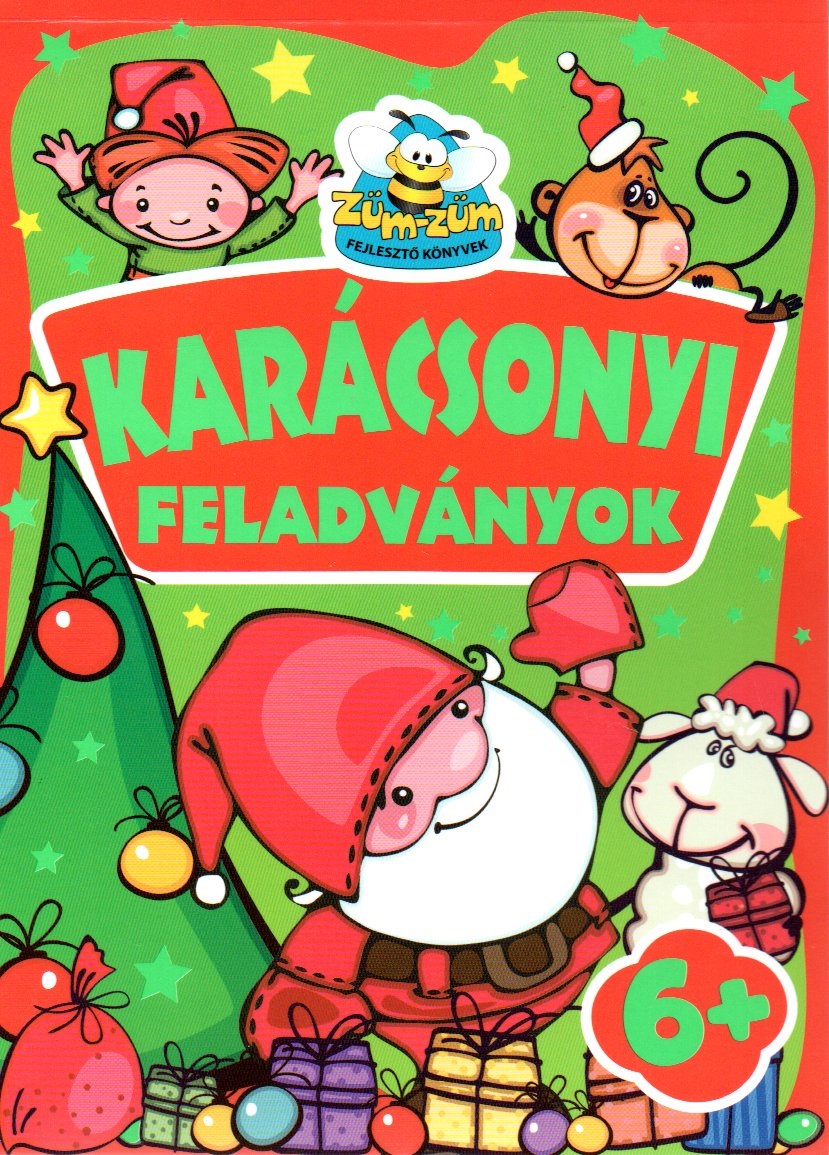 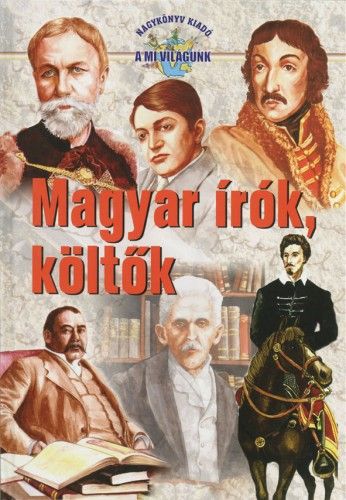 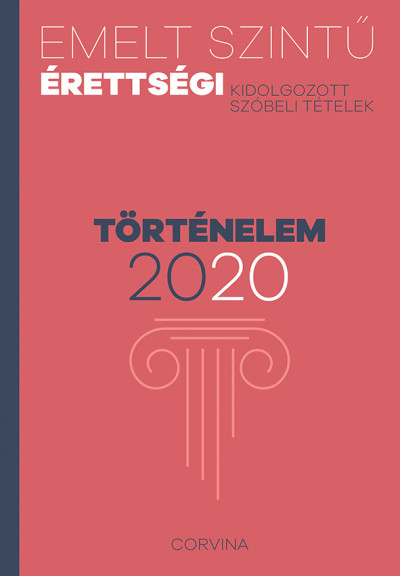