Tom Swift in the City of Gold E-KÖNYV

Tom Swift in the City of Gold E-KÖNYV leírása

The story opens with Tom receiving a letter from Africa, containing a crude map. The rest of the story can be summed up in a mere three words: Acute Gold Fever, or AGF. Jacob Illingway, the Protestant missionary Tom rescued from the Red Pygmies of central Africa, has sent word that an underground city exists in central Mexico. This city, built by ancients, (possibly Aztec Indians) contains riches untold for anyone who can find it, and get past the guardians, a tribe of head hunters.
5%
312 Ft
296 Ft
Kosárba 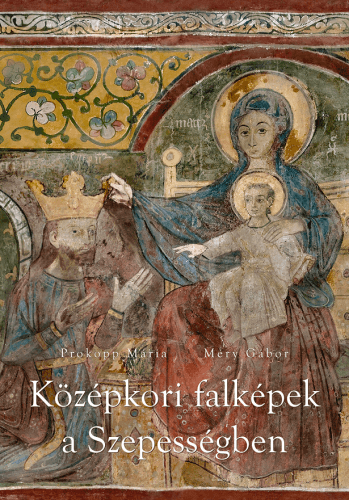 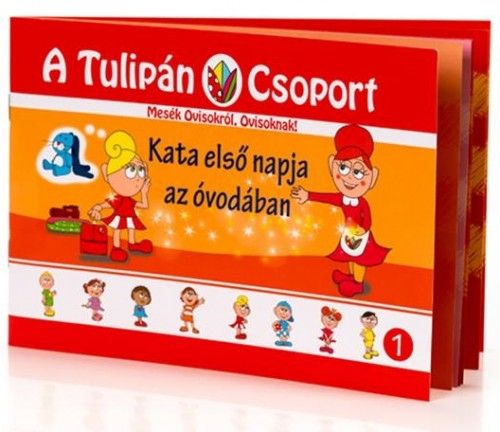 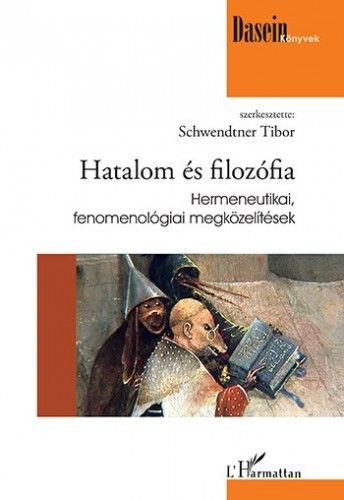