Follows the adventures of a young man called Charles Kennedy. Loosely autobiographical account of Ballantyne's own time with the Hudson's Bay Company in Canada. Its success prompted a series of excellent stories of adventure for the young with which this prolific Scottish author's name is popularly associated. In the very center of the great continent of North America, far removed from the abodes of civilized men, and about twenty miles to the south of Lake Winnipeg, exists a colony composed of Indians, Scotsmen, and French-Canadians, which is known by the name of Red River Settlement. Although far removed from the civilized world, and containing within its precincts much that is savage and very little that is refined, Red River is quite a populous paradise, as compared with the desolate, solitary establishments of the Hudson's Bay Fur Company.
5%
312 Ft
296 Ft
Kosárba 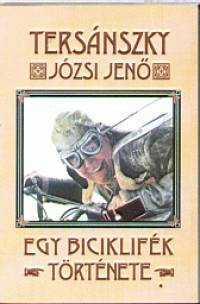 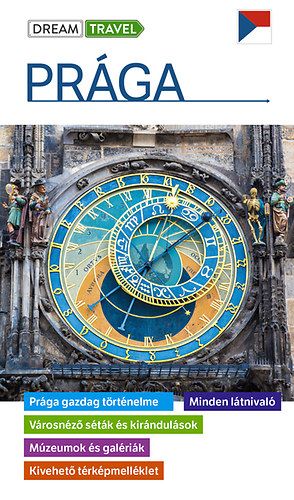 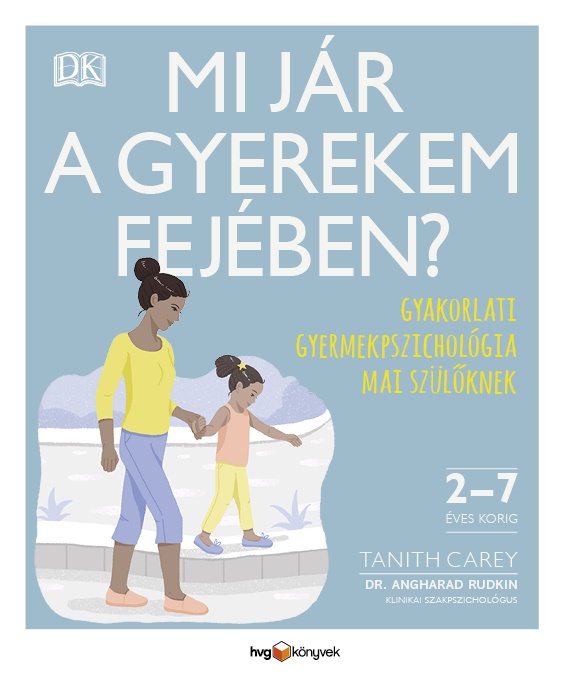