The Westminster Confession of Faith E-KÖNYV

The Westminster Confession of Faith is a Reformed confession of faith, in the Calvinist theological tradition. Although drawn up by the 1646 Westminster Assembly, largely of the Church of England, it became and remains the 'subordinate standard' of doctrine in the Church of Scotland, and has been influential within Presbyterian churches worldwide.In 1643, the English Parliament called upon "learned, godly and judicious Divines", to meet at Westminster Abbey in order to provide advice on issues of worship, doctrine, government and discipline of the Church of England. Their meetings, over a period of five years, produced the confession of faith, as well as a Larger Catechism and a Shorter Catechism. For more than three centuries, various churches around the world have adopted the confession and the catechisms as their standards of doctrine, subordinate to the Bible.The Westminster Confession of Faith was modified and adopted by Congregationalists in England in the form of the Savoy Declaration (1658). Likewise, the Baptists of England modified the Savoy Declaration to produce the Second London Baptist Confession (1689). English Presbyterians, Congregationalists, and Baptists would together (with others) come to be known as Nonconformists, because they did not conform to the Act of Uniformity (1662) establishing the Church of England as the only legally-approved church, though they were in many ways united by their common confessions, built on the Westminster Confession.
5%
312 Ft
296 Ft
Kosárba 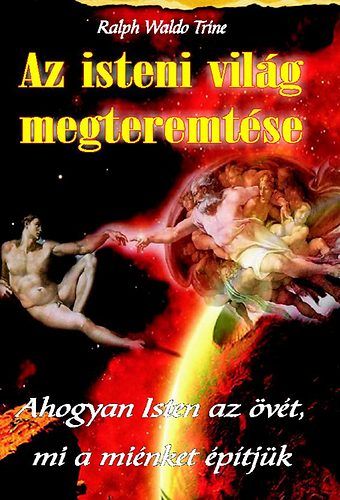 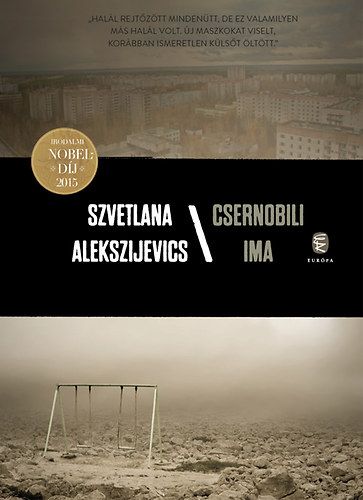