The Somnambulist and the Detective E-KÖNYV

The Somnambulist and the Detective E-KÖNYV leírása

The mental characteristics of Allan Pinkerton were judgment as to facts, knowledge of men, the ability to concentrate his faculties on one subject, and the persistent power of will. A mysterious problem of crime, against which his life was devoted, presented to his thought, was solved almost in an instant, and seemingly by his intuitions. With half-closed eyes he saw the scene in which the wrong was done, read every movement of the criminals, and reached invariably the correct conclusion as to their conduct and guilt.
5%
312 Ft
296 Ft
Kosárba 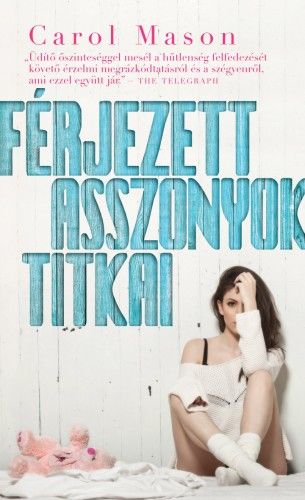