The Magnificent Ambersons is a 1918 novel by Booth Tarkington which won the 1919 Pulitzer Prize. It was the second novel in the Growth trilogy, which included The Turmoil (1915) and The Midlander (1923, retitled National Avenue in 1927). In 1942 Orson Welles directed a film version, also titled The Magnificent Ambersons.The novel and trilogy traces the growth of the United States through the declining fortunes of three generations of the aristocratic Amberson family in a fictional Mid-Western town, between the end of the Civil War and the early part of the 20th century, a period of rapid industrialization and socio-economic change in America. The decline of the Ambersons is contrasted with the rising fortunes of industrial tycoons and other new-money families, which did not derive power from family names but by "doing things". As George Amberson's friend (name unspecified) says, "don't you think being things is 'rahthuh bettuh' than doing things?""The Magnificent Ambersons is perhaps Tarkington's best novel," said Van Wyck Brooks. "[It is] a typical story of an American family and town—the great family that locally ruled the roost and vanished virtually in a day as the town spread and darkened into a city. This novel no doubt was a permanent page in the social history of the United States, so admirably conceived and written was the tale of the Ambersons, their house, their fate and the growth of the community in which they were submerged in the end."Even though the story is set in a fictitious city, it was inspired by Tarkington's hometown of Indianapolis and the neighborhood he once lived in, Woodruff Place.Source: Wikipedia
5%
312 Ft
296 Ft
Kosárba 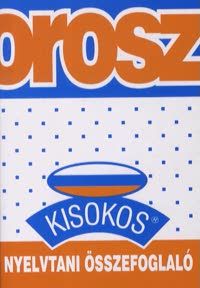 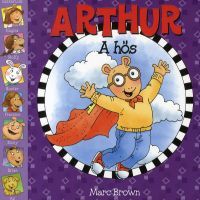 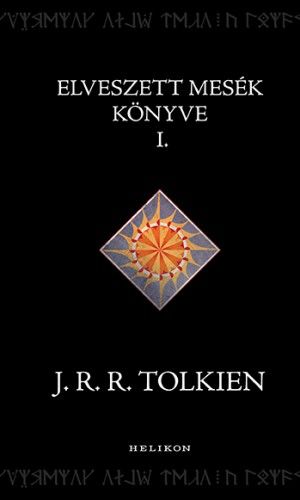