Rival members of the underworld, jealous of "Lone Wolf" Michael Lanyard's success as a jewel thief, threaten to reveal his true identity unless he surrenders his independence and joins their "pack." Instead, Lanyard determines to quit his life of crime, only to find the way blocked by the dauntless Lucy Shannon.
5%
312 Ft
296 Ft
Kosárba 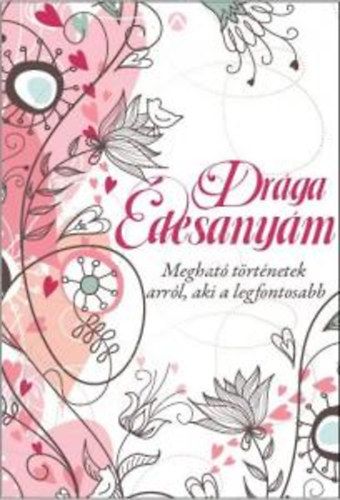 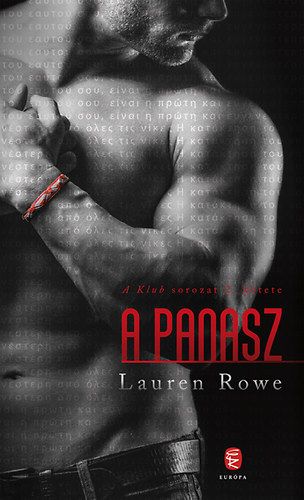 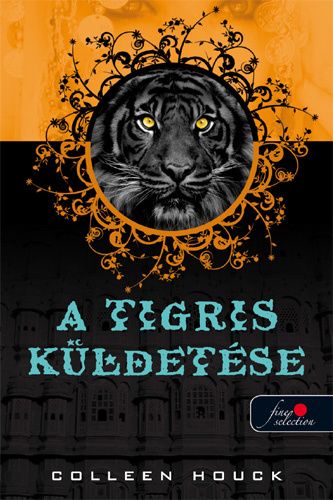