We swear that we shall protect Hungary and all its several inhabitants by our laws and freedoms.
That was one of the oaths sworn by Hun­garys kings, as they were crowned with a priceless set of coronation regalia, the oldest in Europe.
The centrepiece is the exquisite Holy Crown. Though traditionally associated with St Stephen, Hungarys first king, it is a remarkable amalgam of two different crowns, assembled in the late 12th century. Later it was lost, stolen and damaged several times, as the crooked cross shows.
The all-too-eventful career of the crown, sceptre, orb, sword and mantle ended happily in 1978, when the United States returned them from Fort Knox. Until 1999, they were presented at the Hungarian National Museum. Since 2000, the Holy Crown, the sceptre, the orb and the sword are exhibited at the Parliament. The mantle can be seen at the Hungarian National Museum.
Endre Tóth tells the story of how Hungarys kings were crowned and gives an authoritative account of each piece, based on dec­ades of research. He includes the beautiful liturgical items and vestments used by the Church in the coron­ation service, and a chronology of kings and coronations.
Károly Szelényis colour photographs are a revelationan insightful visual essay on these medi­eval masterpieces. They include views taken from angles and with detail that cannotnormally be seen with the naked eye.
3990 Ft
3032 Ft
Kosárba
Elérhetőség: Raktáron
Várható szállítás: 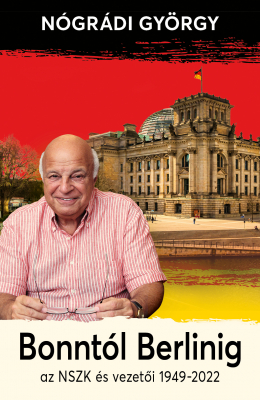 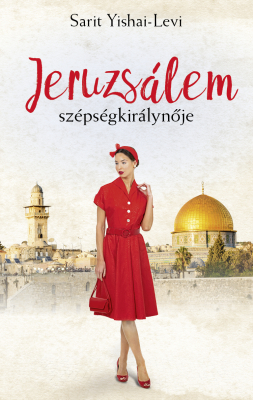 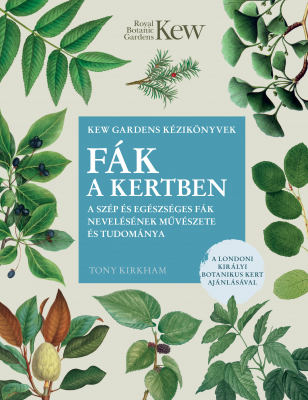 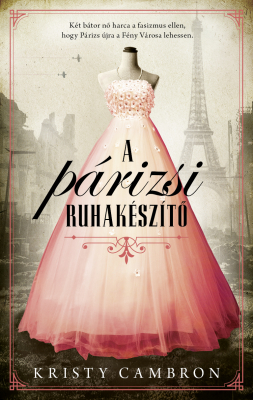 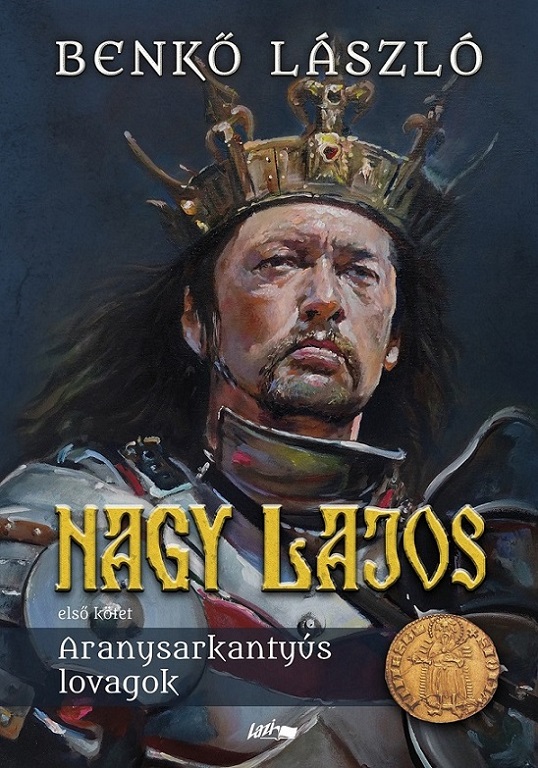 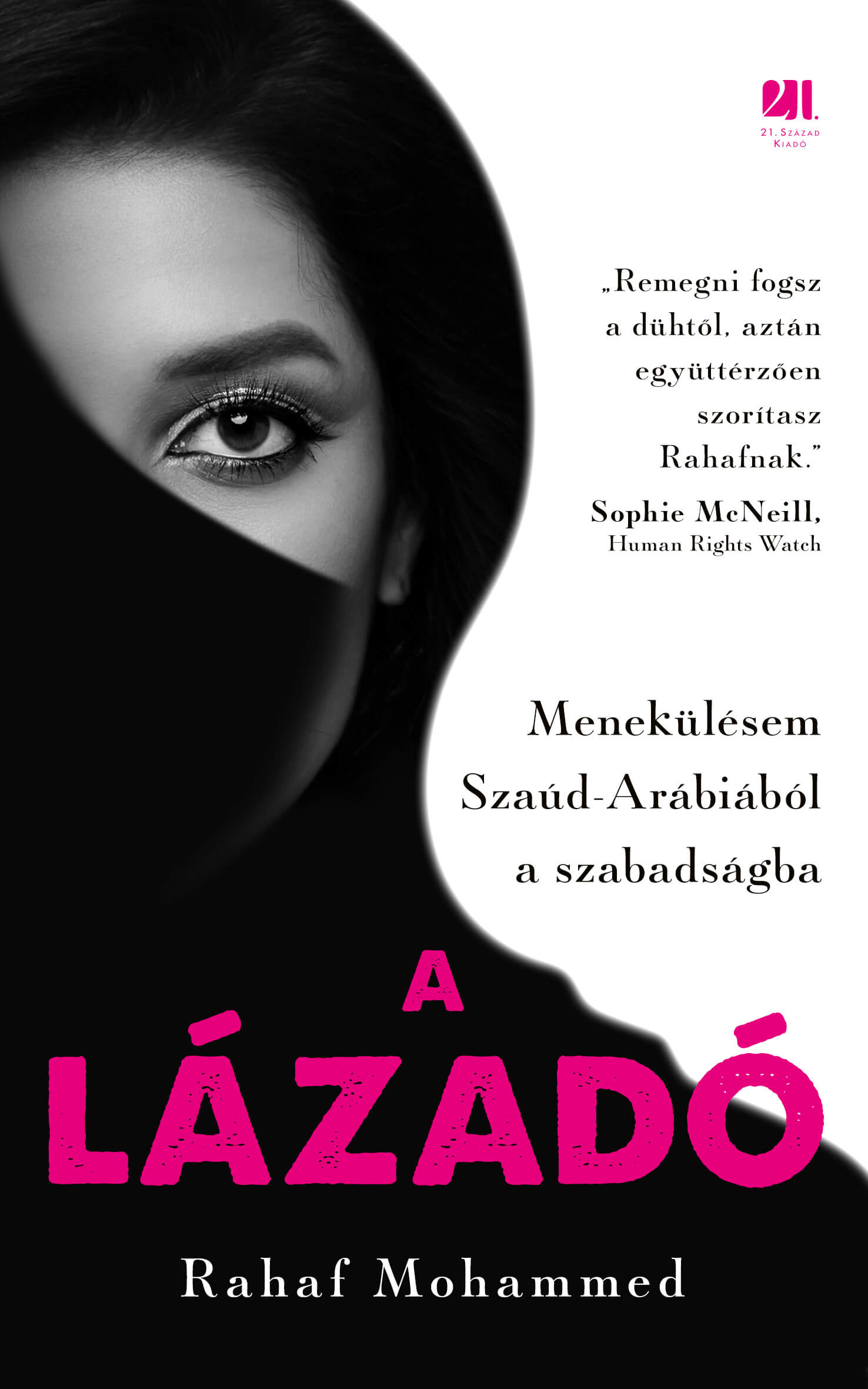 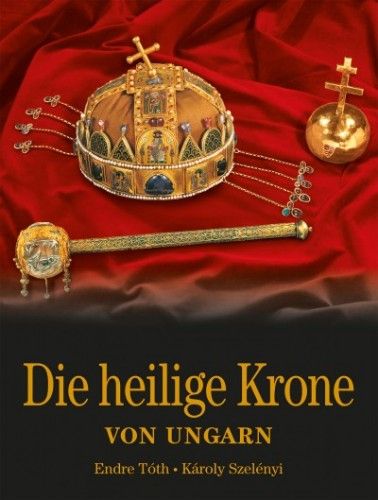 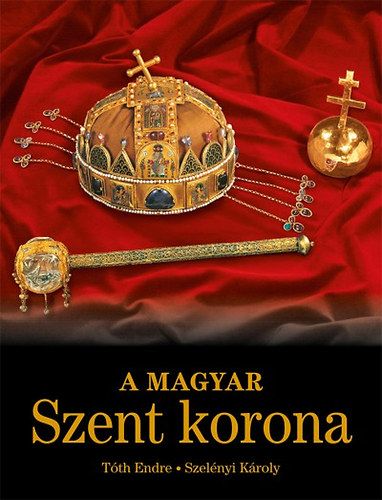 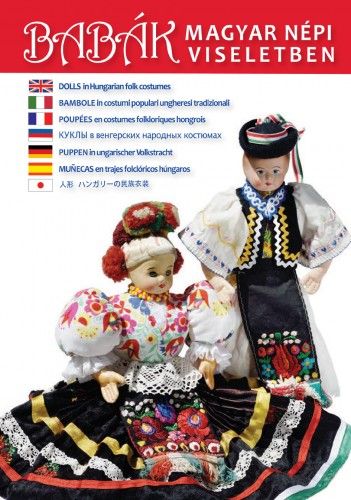