The History of Tom Jones, A Foundling E-KÖNYV

The History of Tom Jones, A Foundling E-KÖNYV leírása

Tom Jones is a foundling discovered on the property of a very kind, wealthy landowner, Squire Allworthy, in Somerset in England's West Country. Tom grows into a vigorous and lusty, yet honest and kind-hearted, youth. He develops affection for his neighbour's daughter, Sophia Western. On one hand, their love reflects the romantic comedy genre that was popular in 18th-century Britain. However, Tom's status as a bastard causes Sophia's father and Allworthy to oppose their love; this criticism of class friction in society acted as a biting social commentary. The inclusion of prostitution and sexual promiscuity in the plot was also original for its time, and also acted as the foundation for criticism of the book's "lowness."
5%
312 Ft
296 Ft
Kosárba 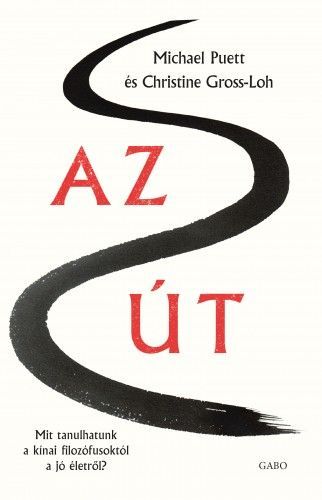 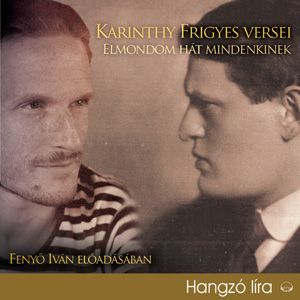 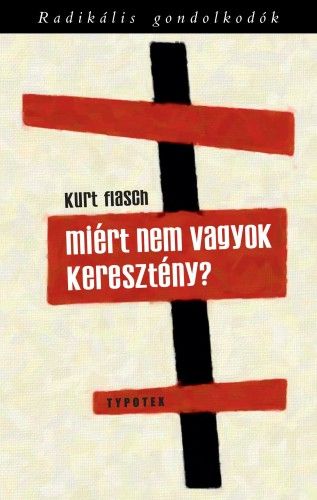