Excerpt: "This was the third week of Selwood’s secretaryship to Jacob Herapath. Herapath was a well-known man in London. He was a Member of Parliament, the owner of a sort of model estate of up-to-date flats, and something of a crank about such matters as ventilation, sanitation, and lighting. He himself, a bachelor, lived in one of the best houses in Portman Square; when he engaged Selwood as his secretary he made him take a convenient set of rooms in Upper Seymour Street, close by. He also caused a telephone communication to be set up between his own house and Selwood’s bedroom, so that he could summon his secretary at any hour of the night. Herapath occasionally had notions about things in the small hours, and he was one of those active, restless persons who, if they get a new idea, like to figure on it at once. All the same, during those three weeks he had not once troubled his secretary in this fashion."
5%
312 Ft
296 Ft
Kosárba 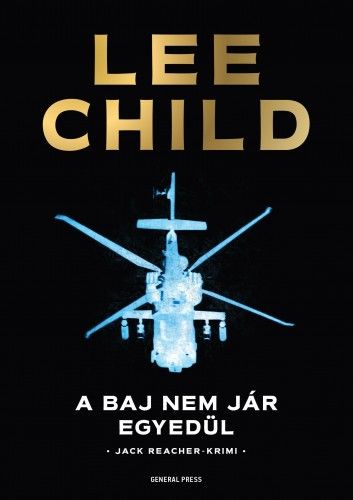