The Double centers on a government clerk who goes mad. It deals with the internal psychological struggle of its main character, Yakov Petrovich Golyadkin, who repeatedly encounters someone who is his exact double in appearance but confident, aggressive, and extroverted, characteristics that are the polar opposites to those of the toadying "pushover" protagonist. The motif of the novella is a doppelgänger (Russian "dvoynik"), known throughout the world in various guises such as the fetch.
5%
312 Ft
296 Ft
Kosárba 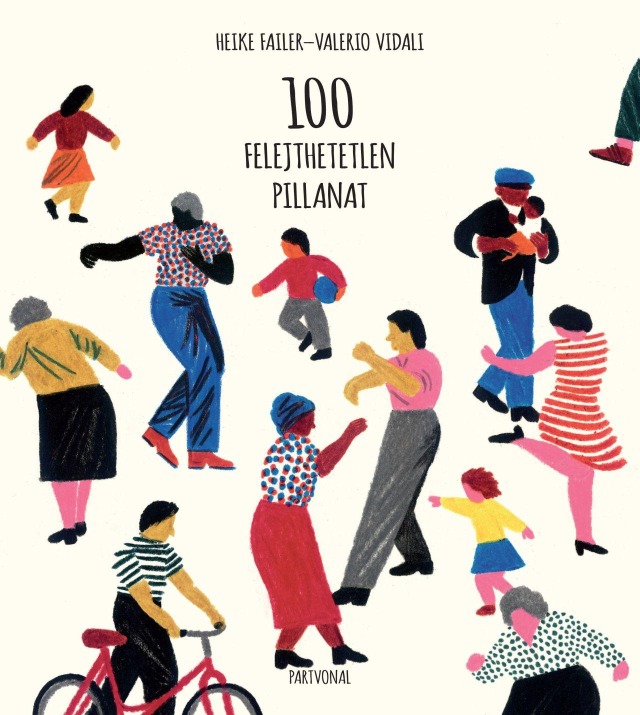 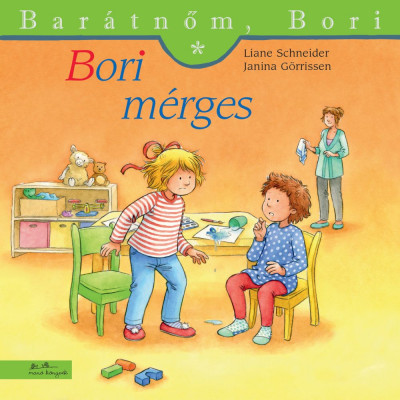 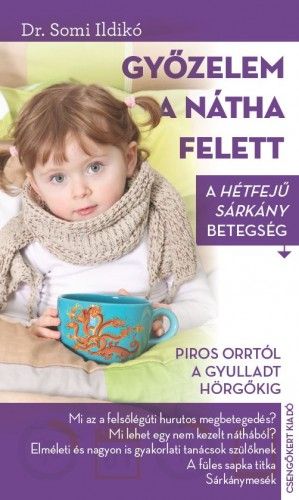