In the October 1914 issue of the British magazine The Premier, Sir Max Pemberton published the first part of this story, inviting a number of writers, including Chesterton, to use their talents to solve the mystery of the murder described. Chesterton's solution followed in the form of a Father Brown story in the November issue.
5%
312 Ft
296 Ft
Kosárba 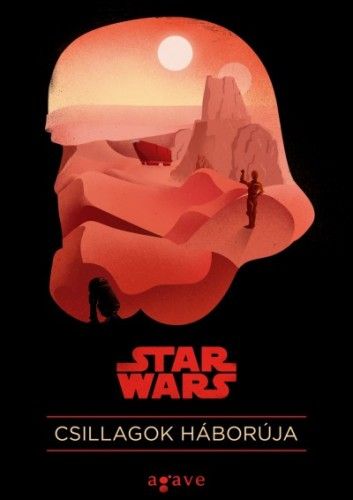 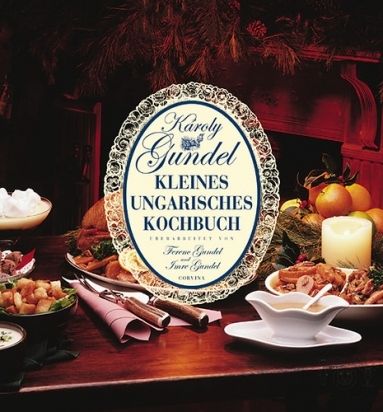 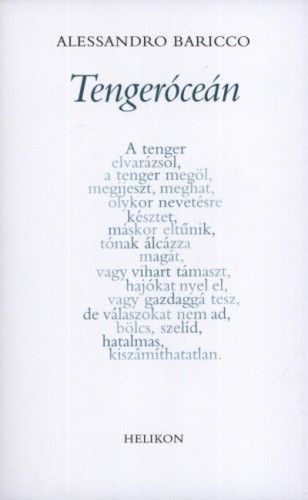