The Diamond as Big as the Ritz E-KÖNYV

The Diamond as Big as the Ritz E-KÖNYV leírása

The story tells of John T. Unger, a teenager from the town of Hades, Mississippi, who was sent to a private boarding school in Boston. During the summer he would visit the homes of his classmates, the vast majority of whom were from wealthy families.In the middle of his sophomore year, a young man named Percy Washington was placed in Unger's form. He would speak only to Unger, and then very rarely, but invited him for the summer to his home, the location of which he would only state as being "in the West", an invitation Unger accepted.During the train ride Percy boasted that his father was "by far the richest man in the world", and when challenged by Unger boasted that his father "has a diamond bigger than the Ritz-Carlton Hotel."
5%
312 Ft
296 Ft
Kosárba 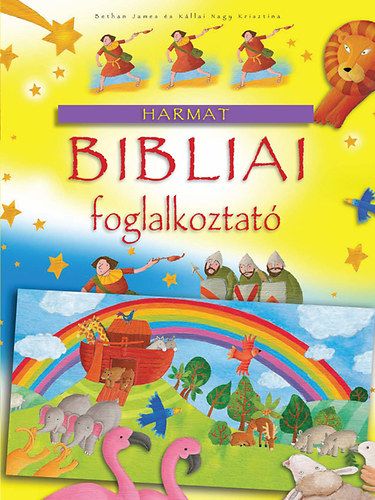 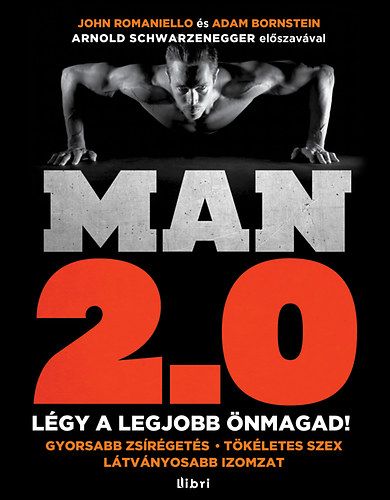 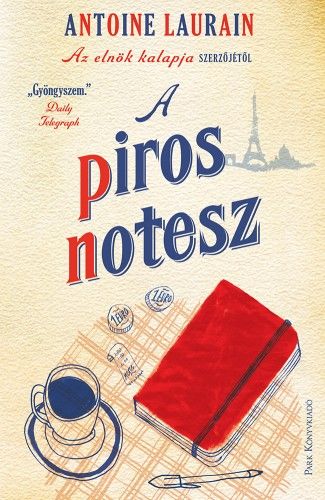