The Daughter of the Commandant E-KÖNYV

The Daughter of the Commandant E-KÖNYV leírása

Pyotr Andreyich Grinyov is the only surviving child of a retired army officer. When Pyotr turns 17, his father sends him into military service in Orenburg. En route Pyotr gets lost in a blizzard, but is rescued by a mysterious man. As a token of his gratitude, Pyotr gives the guide his hareskin jacket.Arriving in Orenburg, Pyotr reports to his commanding officer and is assigned to serve at Belogorsky fortress under captain Ivan Mironov. The fortress is nothing more than a fence around a village, and the captain's wife Vasilisa is really in charge.
5%
312 Ft
296 Ft
Kosárba 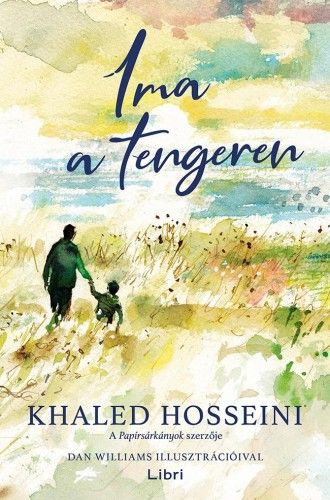 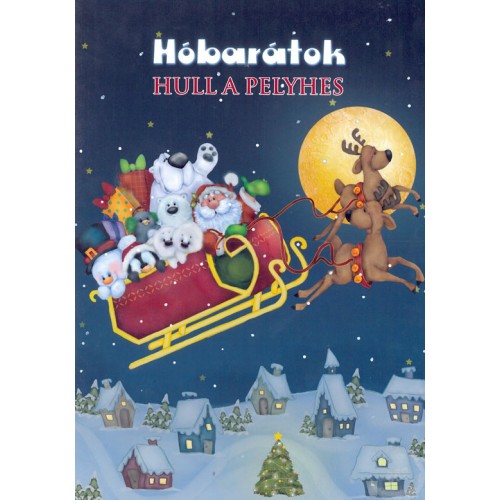 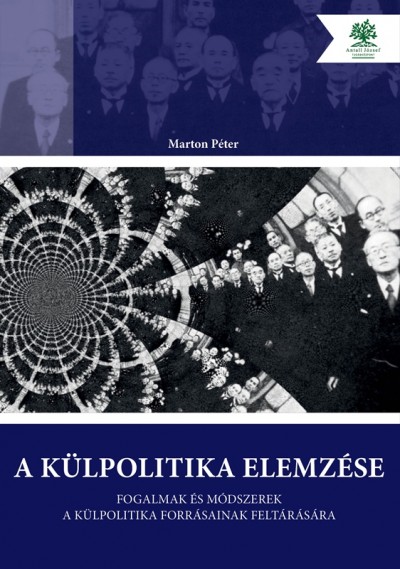