The Crack of Doom E-KÖNYV

The Crack of Doom E-KÖNYV leírása

The rough notes from which this narrative has been constructed were given to me by the man who tells the story. For obvious reasons I have altered the names of the principals, and I hereby pass on the assurance which I have received, that the originals of such as are left alive can be found if their discovery be thought desirable. This alteration of names, the piecing together of somewhat disconnected and sometimes nearly indecipherable memoranda, and the reduction of the mass to consecutive form, are all that has been required of me or would have been permitted to me. The expedition to Labrador mentioned by the narrator has not returned, nor has it ever been definitely traced. He does not undertake to prove that it ever set out. But he avers that all which is hereafter set down is truly told, and he leaves it to mankind to accept the warning which it has fallen to him to convey, or await the proof of its sincerity which he believes the end of the century will produce. (Often quoted as being the first reference to the idea of an atomic bomb.)
5%
312 Ft
296 Ft
Kosárba 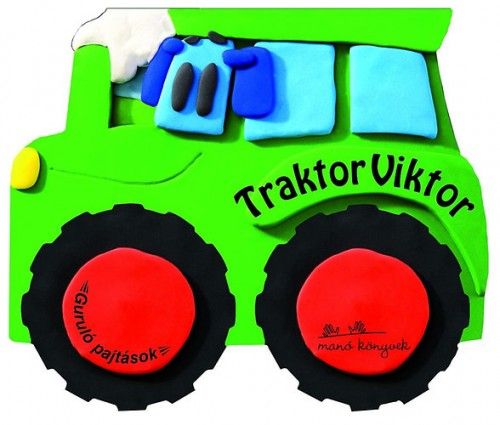 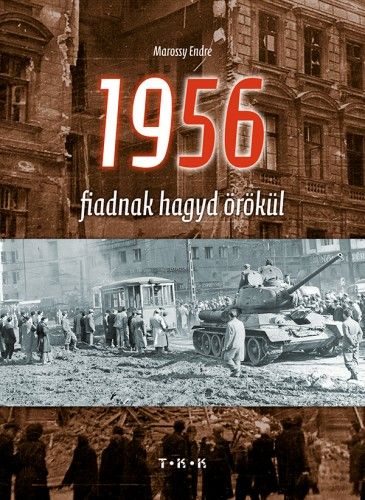