The Code of Hammurabi E-KÖNYV

The Code of Hammurabi E-KÖNYV leírása

The Code of Hammurabi (Codex Hammurabi) is a well-preserved ancient law code, created ca. 1790 BC (middle chronology) in ancient Babylon. It was enacted by the sixth Babylonian king, Hammurabi. One nearly complete example of the Code survives today, inscribed on a seven foot, four inch tall basalt stele in the Akkadian language in the cuneiform script. One of the first written codes of law in recorded history. These laws were written on a stone tablet standing over eight feet tall (2.4 meters) that was found in 1901.
5%
312 Ft
296 Ft
Kosárba 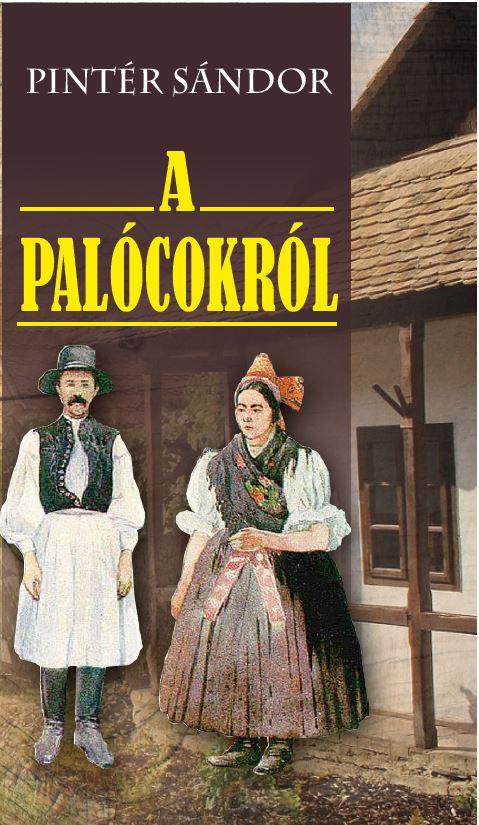 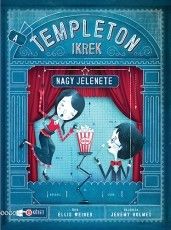 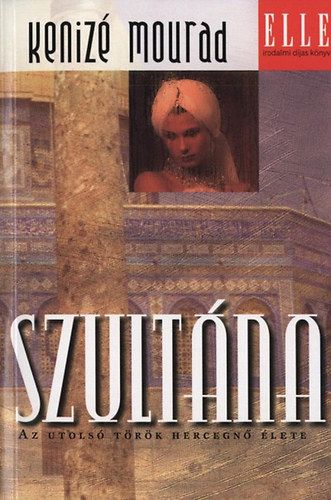