When Andrew Drayton, a collector of jewelry, is found stabbed to death and the young woman who tried to stop the murderer is wounded, Dr Thorndyke is called in to investigate. But although the scene of the crime seems awash with the fingerprints of the attacker, there may be good reason why the police can't trace the killer. But not only are the facts of the case proving to be vexing but the discovery of a secret chamber and its sinister contents help to reveal that this is no ordinary murder and no ordinary murderer is behind it.
5%
312 Ft
296 Ft
Kosárba 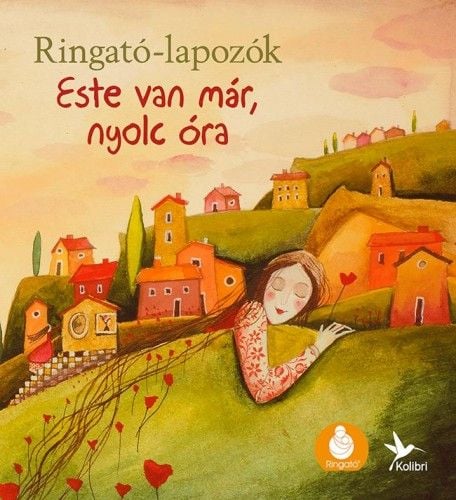 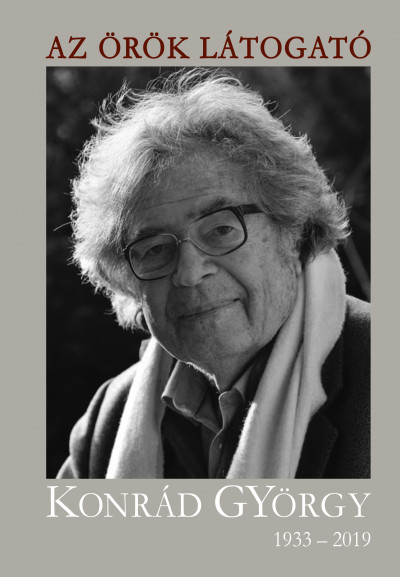