Kait Whittier has built her magazine column into a hugely respected read followed by fans across the country. She loves her work and adores her grown children, treasuring the time they spend together. But after two marriages, she prefers to avoid the complications and uncertainties of a new love.

Then, after a chance meeting with television producer Zack Winter, everything changes. Inspired by the true story of her own grandmother, Kait creates the storyline for a TV series. Within weeks, Kait is plunged into a colourful, star-studded world of actors and industry pros who will bring her vision to life, from the reclusive grand dame to LA's hottest bad boy actor.

As secrets are shared and revelations come to light, the cast grows closer. But in the midst of this charmed year, Kait is forced to confront the greatest challenge a mother could ever know and this unforgettable cast becomes more important to her than she ever could have imagined. 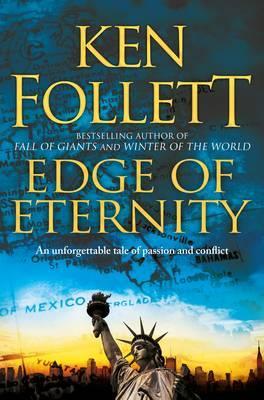 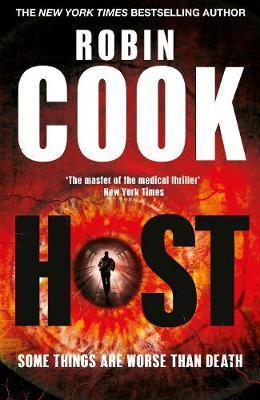 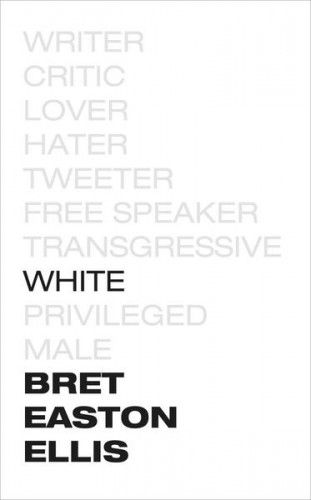 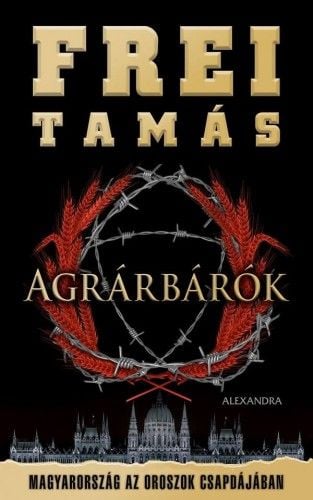 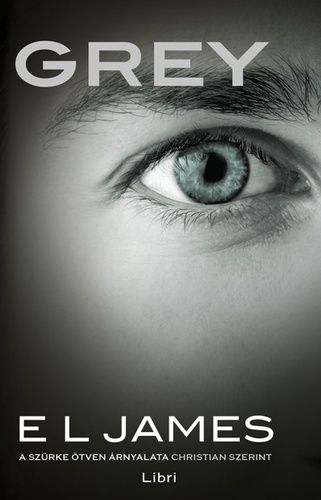 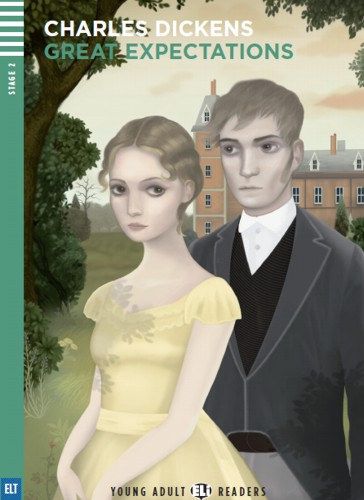 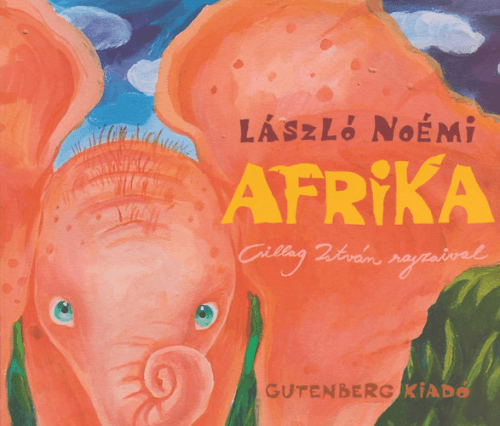 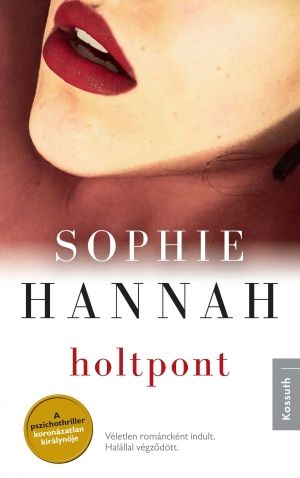