The Capture of a Slaver E-KÖNYV

The Capture of a Slaver E-KÖNYV leírása

A true personal account of the capture of a slave-running ship by a United States gunship in the fleet assigned for the suppression of the slave trade. It is told in 1900 by John Taylor Wood, who, 50 years earlier, had been a young midshipmen on the United States brig Porpoise in the Gulf of Guinea off the coast of West Africa, at the mouth of the Niger River.The captain and crew of the Porpoise sight a slave-running ship, give chase, fire upon it, capture, board, and take its captain and crew into custody, in irons and under guard. Wood describes: "From the time we first got on board we had heard moans, cries, and rumblings coming from below, and as soon as the captain and crew were removed, the hatches had been taken off, when there arose a hot blast as from a charnel house, sickening and overpowering. In the hold were three or four hundred human beings, gasping, struggling for breath, dying; their bodies, limbs, faces, all expressing terrible suffering. In their agonizing fight for life, some had torn or wounded themselves or their neighbors dreadfully; some were stiffened in the most unnatural positions. As soon as I knew the condition of things I sent the boat back for the doctor and some whiskey...."Wood continues describing the voyage to return the captured slaves to the authorities of Monrovia, the capital of Liberia, where the United States had arranged for repatriation of emancipated slaves.This story was originally published as "The Capture of a Slaver" in the Atlantic Monthly 86 (1900): 451-463.
5%
312 Ft
296 Ft
Kosárba 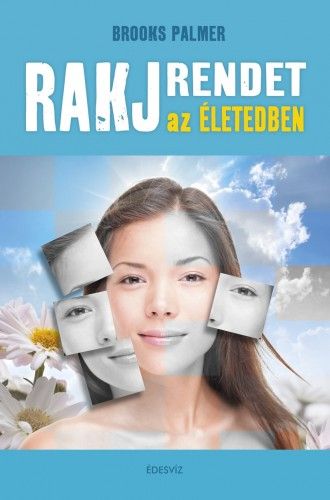 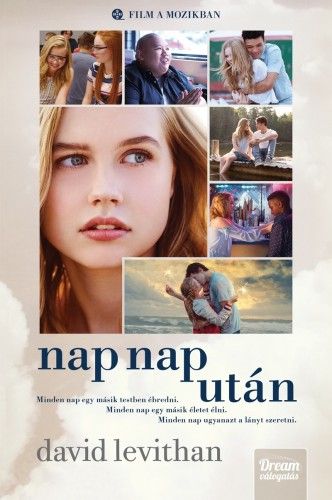