The Camel's Back E-KÖNYV

The Camel's Back E-KÖNYV leírása

Originally published in the "Saturday Evening Post" in 1920, this story was first published in book form in Tales of the Jazz Age in 1922."I suppose that of all the stories I have ever written this one cost me the least travail and perhaps gave me the most amusement. As to the labor involved, it was written during one day in the city of New Orleans, with the express purpose of buying a platinum and diamond wrist watch which cost six hundred dollars. I began it at seven in the morning and finished it at two o'clock the same night. It was published in the "Saturday Evening Post" in 1920, and later included in the O. Henry Memorial Collection for the same year. I like it least of all the stories in this volume.My amusement was derived from the fact that the camel part of the story is literally true; in fact, I have a standing engagement with the gentleman involved to attend the next fancy-dress party to which we are mutually invited, attired as the latter part of the camel—this as a sort of atonement for being his historian."
5%
312 Ft
296 Ft
Kosárba 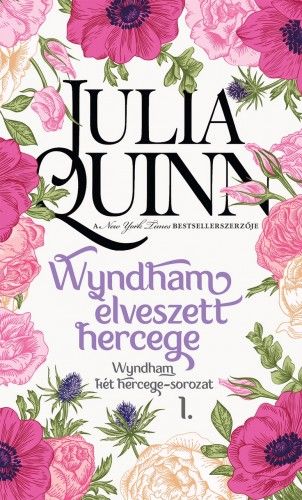 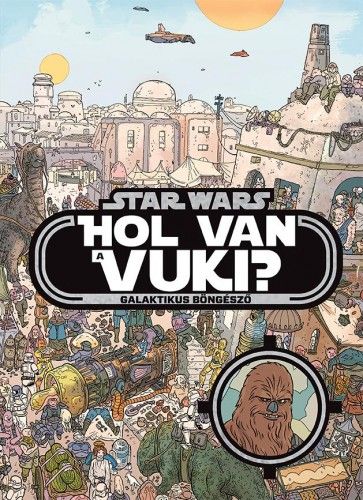