Henry James' celebrated novel about a passionate New England suffragette, her displaced southern gentleman cousin, and a charismatic young woman whose loyalty they both wished to possess goes so directly to the heart of sexual politics that it speaks to us with a voice as fresh and as vital as when the book was first published in 1882. Majestic in its movement, rich and sympathetic in its ironies, The Bostonians is the work of a master psychologist at the top of his form.
5%
312 Ft
296 Ft
Kosárba 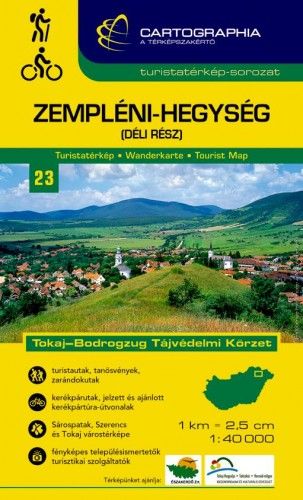 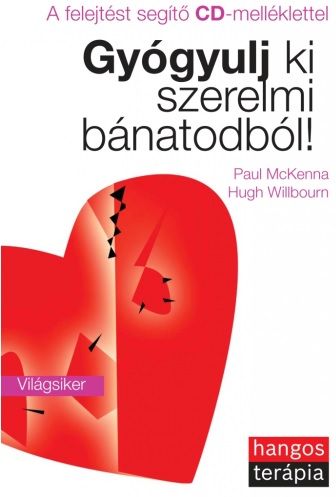 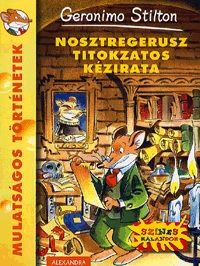