Excerpt:“You’re in luck, Alfred,” he declared. “That’s the most interesting man in New York—one of the most interesting in the world. That’s Sanford Quest.”“Who’s he?”“You haven’t heard of Sanford Quest?”“Never in my life.”The young man whose privilege it was to have been born and lived all his days in New York, drank half a glassful of wine and leaned back in his chair. Words, for a few moments, were an impossibility.“Sanford Quest,” he pronounced at last, “is the greatest master in criminology the world has ever known. He is a magician, a scientist, the Pierpont Morgan of his profession.”
5%
312 Ft
296 Ft
Kosárba 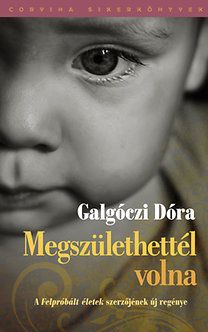 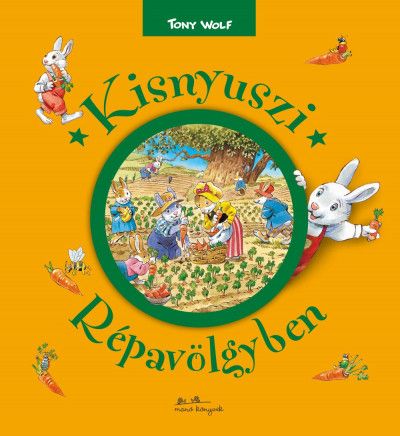 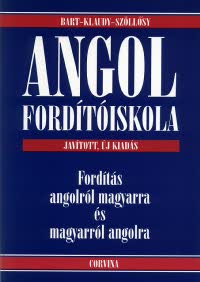