In fifteenth-century England, when his father's murderer is revealed to be his guardian, seventeen-year-old Richard Shelton joins the fellowship of the Black Arrow in avenging the death, rescuing the woman he loves, and participating in the struggle between the Yorks and Lancasters in the War of the Roses.
5%
312 Ft
296 Ft
Kosárba 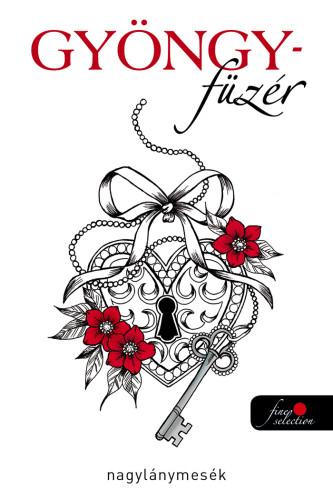 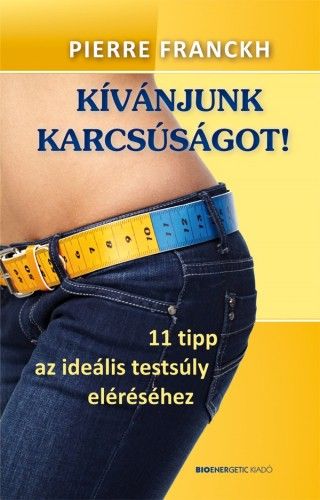 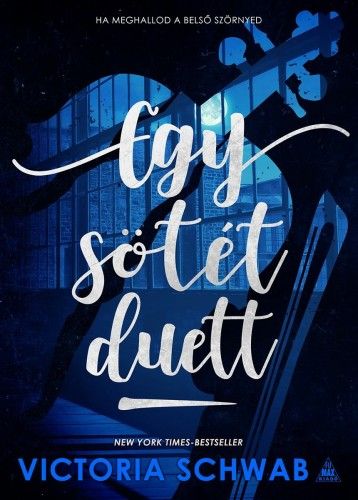