The Art of War E-KÖNYV

The Art of War E-KÖNYV leírása

The Art of War (Dell'arte della guerra), is one of the lesser-read works of Florentine statesman and political philosopher Niccolò Machiavelli.The format of 'The Art of War' was in socratic dialogue. The purpose, declared by Fabrizio (Machiavelli's persona) at the outset, "To honor and reward virtù, not to have contempt for poverty, to esteem the modes and orders of military discipline, to constrain citizens to love one another, to live without factions, to esteem less the private than the public good." To these ends, Machiavelli notes in his preface, the military is like the roof of a palazzo protecting the contents.Written between 1519 and 1520 and published the following year, it was the only historical or political work printed during Machiavelli's lifetime, though he was appointed official historian of Florence in 1520 and entrusted with minor civil duties. 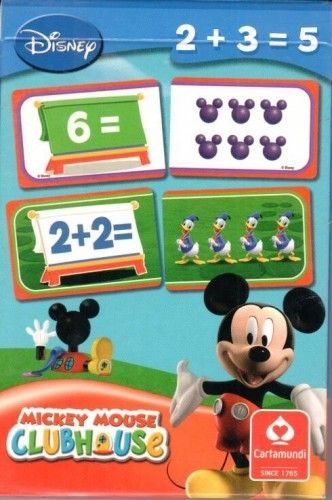 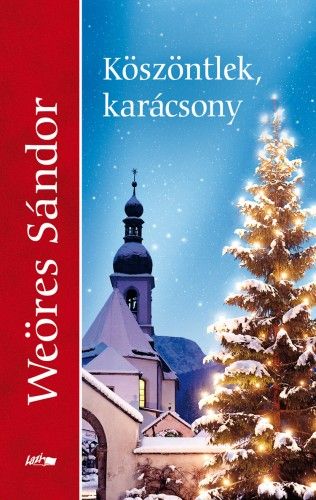