The Apology of Socrates, by the philosopher Plato (429–347 BC), was one of many explanatory apologia about Socrates’s legal defence against accusations of corruption and impiety; most apologia were published in the decade after the Trial of Socrates (399 BC). As such, Plato’s Apology of Socrates is an early philosophic defence of Socrates, presented in the form of a Socratic dialogue; which Aristotle later classed as a genre of fiction; and is an historical source about Socrates (469–399 BC) the philosopher.
5%
341 Ft
324 Ft
Kosárba 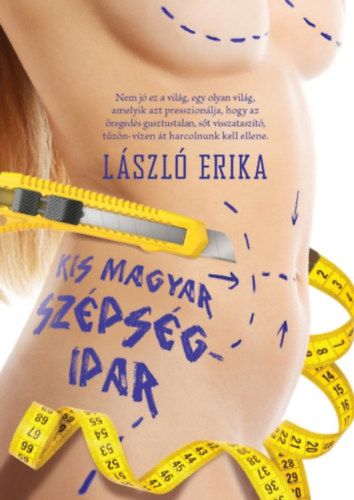 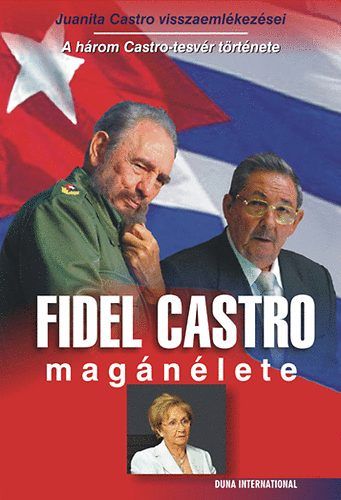 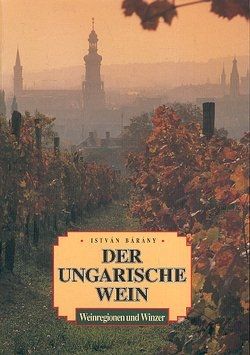