The Adventures of Captain Horn E-KÖNYV

This was the third-best selling book in the United States in 1895. It begins:"Early in the spring of the year 1884, the three-masted schooner Castor, from San Francisco to Valparaiso, was struck by a tornado off the coast of Peru. The storm, which rose with frightful suddenness, was of short duration, but it left the Castor a helpless wreck. ..."The Castor was an American merchant-vessel, commanded by Captain Philip Horn, an experienced navigator of about thirty-five years of age. Besides a valuable cargo, she carried three passengers—two ladies and a boy. ..."But when the storm had passed, and the sky was clear, and the mad waves had subsided into a rolling swell, there seemed no reason to believe that any one on board the Castor would ever reach Valparaiso. The vessel had been badly strained by the wrenching of the masts, her sides had been battered by the floating wreckage, and she was taking in water rapidly. Fortunately, no one had been injured by the storm, ...."All of the row boats had been blown off of the ship, but the crew was able to retrieve two of them from the sea; and "...in less than three hours after the vessel had been struck, the two boats, containing all the crew and the passengers, besides a goodly quantity of provisions and water, and such valuables, clothing, rugs, and wraps as room could be found for, were pulling away from the wreck."The adventure thus begins, lost at sea somewhere off of the unsettled coast of Peru with only a vague idea of where they are.
5%
312 Ft
296 Ft
Kosárba 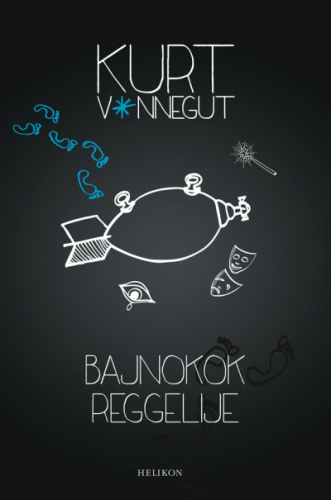 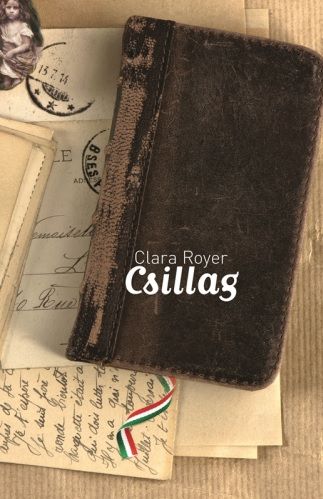 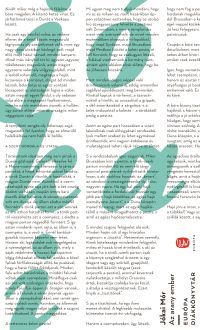