Tales of Three Hemispheres is a collection of fantasy short stories by Lord Dunsany. The first edition was published in Boston by John W. Luce & Co. in November, 1919; the first British edition was published in London by T. Fisher Unwin in June, 1920.The collection's significance in the history of fantasy literature was recognized by its republication in a new edition by Owlswick Press in 1976, with illustrations by Tim Kirk and a foreword by H. P. Lovecraft, actually a general article on Dunsany's work originally written by Lovecraft in 1922, but unpublished until it appeared in his posthumous Marginalia (Arkham House, 1944).The book collects 14 short pieces by Dunsany; the last three, under the general heading "Beyond the Fields We Know," are related tales, as explained in the publisher's note preceding the first, "Idle Days on the Yann," which was previously published in the author's earlier collection A Dreamer's Tales, but reprinted in the current one owing to the relationship.Source: Wikipedia
5%
312 Ft
296 Ft
Kosárba 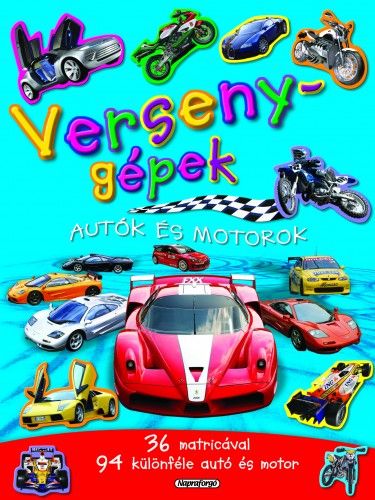 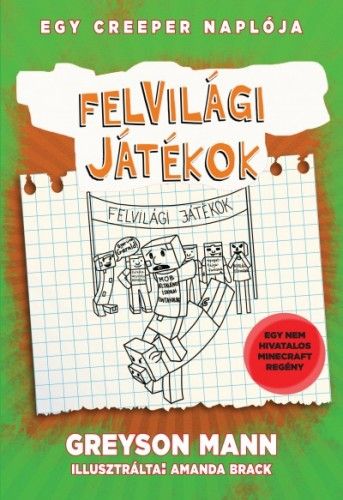