Sybil, or The Two Nations E-KÖNYV

Sybil, or The Two Nations is an 1845 novel by Benjamin Disraeli. Published in the same year as Friedrich Engels's The Condition of the Working Class in England in 1844, Sybil traces the plight of the working classes of England. Disraeli was interested in dealing with the horrific conditions in which the majority of England's working classes lived — or, what is generally called the Condition of England question.
5%
312 Ft
296 Ft
Kosárba 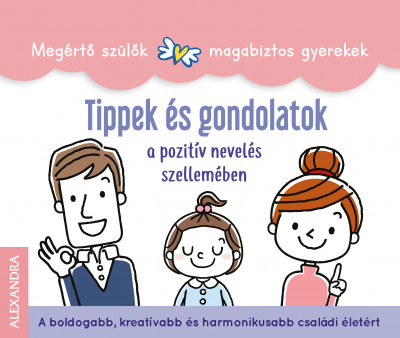 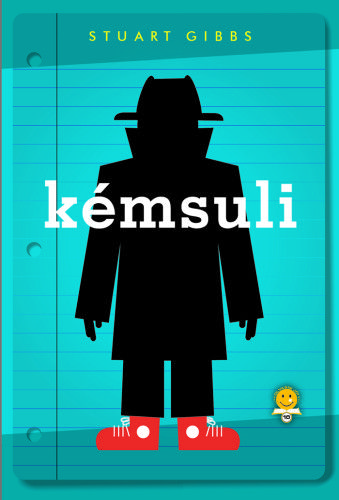 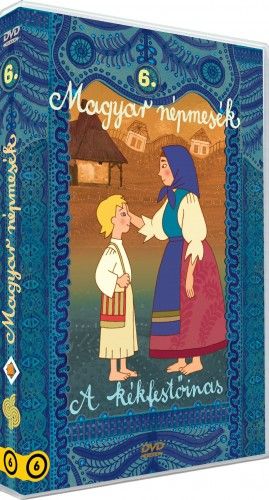