Sultana's Dream is a classic work of Bengali science fiction and one of the first examples of feminist science fiction. This short story was written in 1905 by Rokeya Sakhawat Hussain, a Muslim feminist, writer and social reformer who lived in British India, in what is now Bangladesh. The word sultana here means a female sultan, a Muslim ruler.Sultana's Dream was originally published in English in The Indian Ladies Magazine of Madras (1905), and is considered part of Bengali literature. It depicts a feminist utopia in which women run everything and men are secluded, in a mirror-image of the traditional practice of purdah. The women are aided by technology which enables laborless farming and flying cars; the female scientists have discovered how to use solar power and control the weather. Crime is eliminated, since men were responsible for all of it. The workday is only two hours long, since men used to waste six hours of each day in smoking. The religion is one of love and truth. Purity is held above all, such that the list of "sacred relations" (mahram) is widely extended.(Source: Wikipedia)
5%
312 Ft
296 Ft
Kosárba 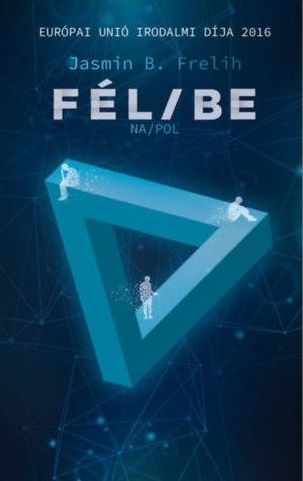