Trot is near her home on the coast of southern California when she meets a strange little boy with a large umbrella. Button Bright has been using his family's magic umbrella to take long-range journeys from his Philadelphia home, and has gotten as far as California. After an explanation of how the magic umbrella works, the two children, joined by Cap'n Bill, decide to take a trip to a nearby island; they call it "Sky island," because it looks like it's "halfway in the sky" — but the umbrella takes them to a different place entirely, a literal island in the sky.
5%
312 Ft
296 Ft
Kosárba 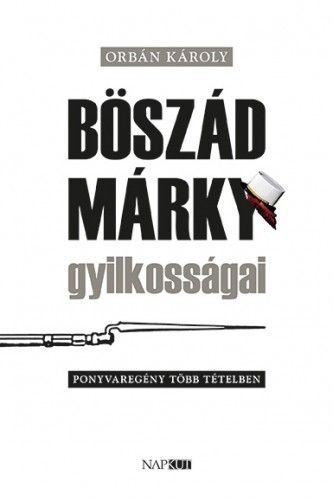 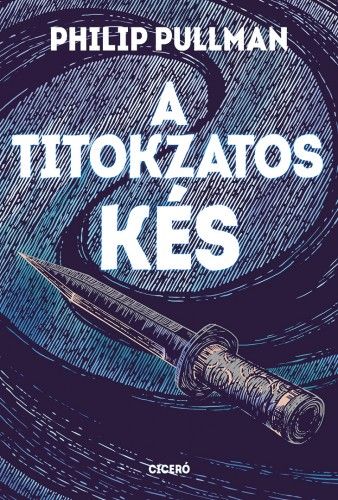 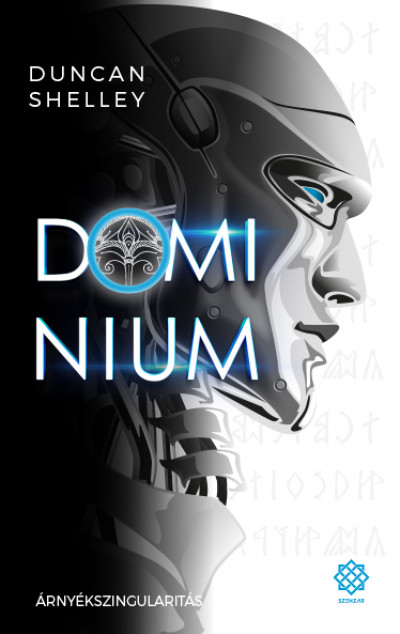