Ruth's classmate Jerry is hurt in a train wreck and goes to convalesce at the Red Mill. While tended to by Aunt Alvirah and Ruth, Jerry reveals how his uncle was cheated of his land on Cliff Island after losing his treasure box and deed in a landslide.
5%
312 Ft
296 Ft
Kosárba 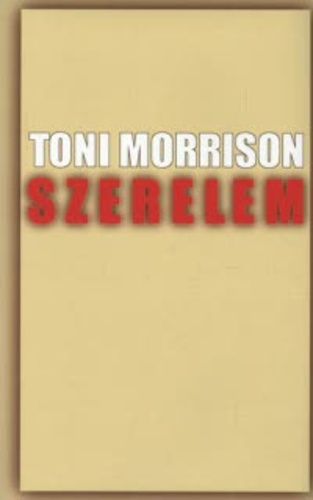 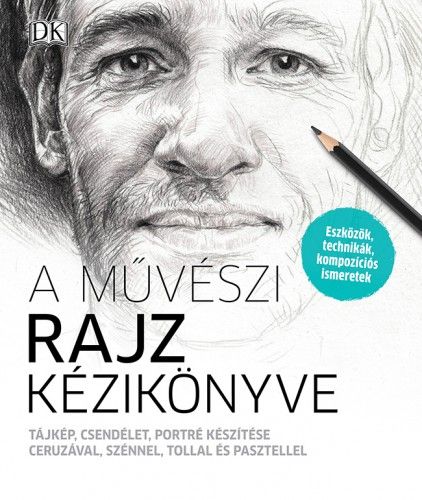 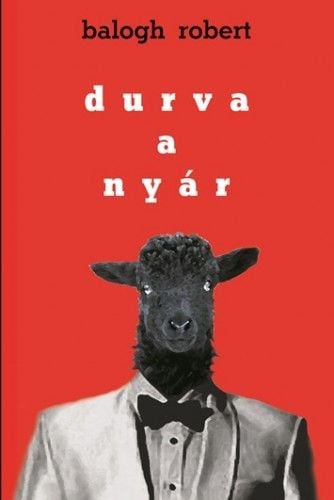