King Richard the Second is a history play by William Shakespeare believed to be written in approximately 1595. It is based on the life of King Richard II of England and is the first part of a tetralogy, referred to by scholars as the Henriad, followed by three plays concerning Richard's successors: Henry IV, part 1, Henry IV, part 2, and Henry V. It may not have been written as a stand-alone work.
5%
312 Ft
296 Ft
Kosárba 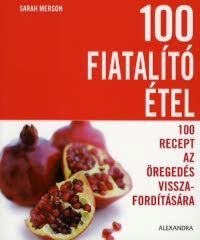 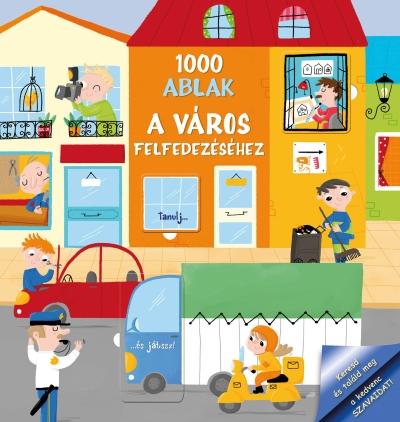 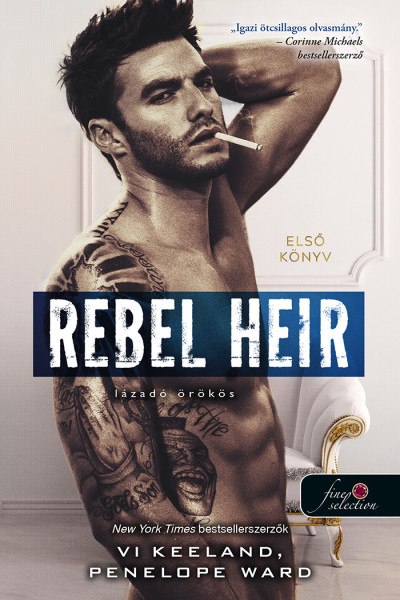