Sue Townsend, bestselling author of the Adrian Mole series, will have you laughing out loud with Rebuilding Coventry - a satire on modern Britain and the battle of the sexes. 'There are two things that you should know about me immediately: the first is that I am beautiful, the second is that yesterday I killed a man. Both things were accidents...' When Midlands housewife Coventry Dakin kills her neighbour in a wild bid to prevent him from strangling his wife, she goes on the run. Finding herself alone and friendless in London she tries to lose herself in the city's maze of streets. There, she meets a bewildering cast of eccentric characters. From Professor Willoughby D'Eresby and his perpetually naked wife Letitia to Dodo, a care-in the-community inhabitant of Cardboard City, all of whom contrive to change Coventry in ways she could never have foreseen...Rebuilding Coventry is Sue Townsend's brilliant, laugh-out-loud satire on modern Britain and the unfinished battle of the sexes. "Splendidly witty...the social observations sharp and imaginative." (Sunday Express). "Nasty, naughty, funny, brash. I found this swift novel a delight." (Joseph Heller). "A satire in the best, Johnsonian tradition, with nothing and no one spared." (New Statesman). Sue Townsend is Britain's favourite comic author. Her hugely successful novels include eight Adrian Mole books, The Public Confessions of a Middle-Aged Woman (Aged 553/4), Number Ten, Ghost Children, The Queen and I, Queen Camilla and The Woman Who Went to Bed for a Year, all of which are highly acclaimed bestsellers. She has also written numerous well-received plays. She lives in Leicester, where she was born and grew up.
16%
3390 Ft
2848 Ft
Hűségprogrammal elérhető ár: 2576 Ft
Készletfigyelés
Elérhetőség: Nincs készleten 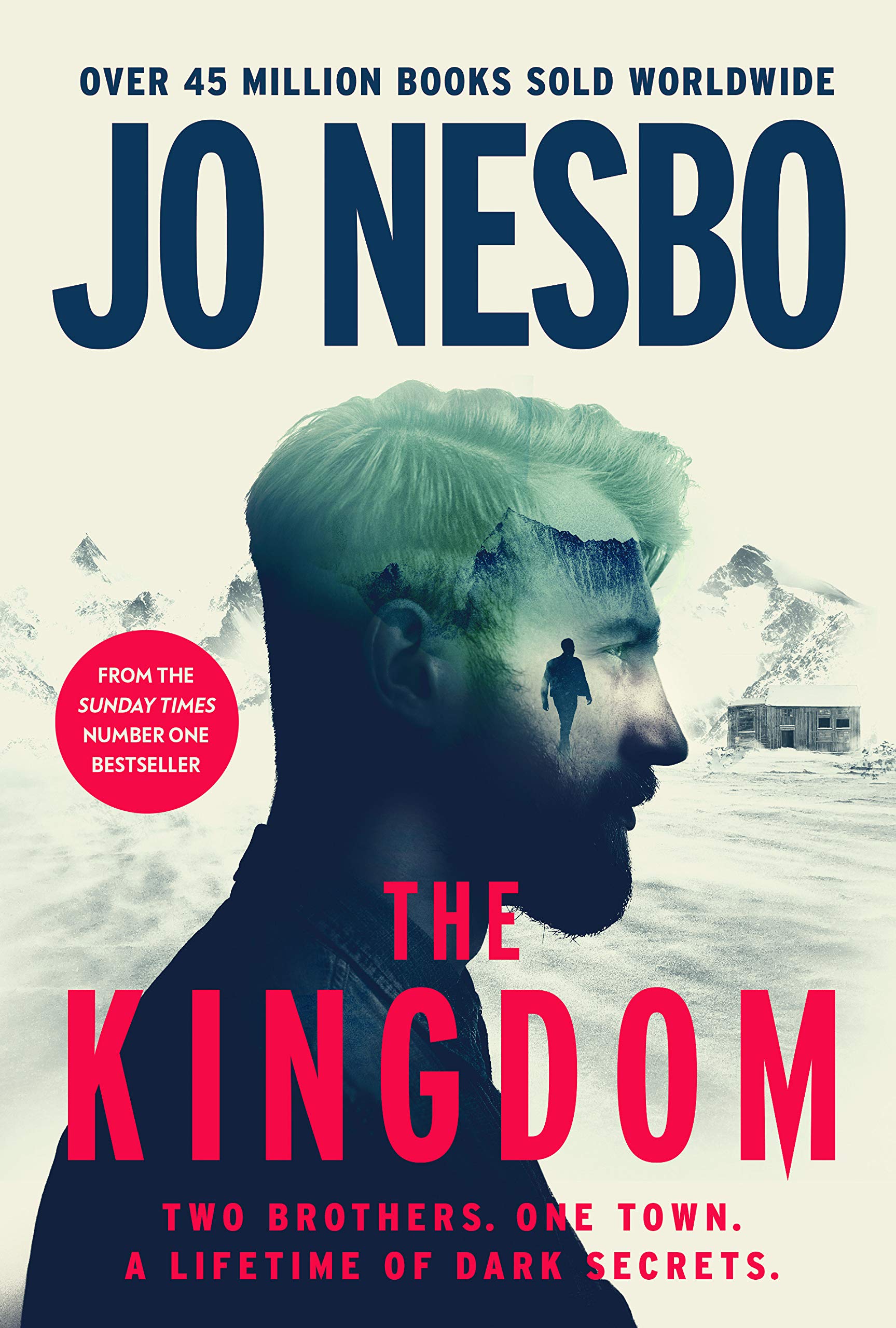 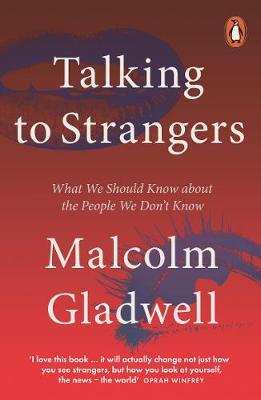 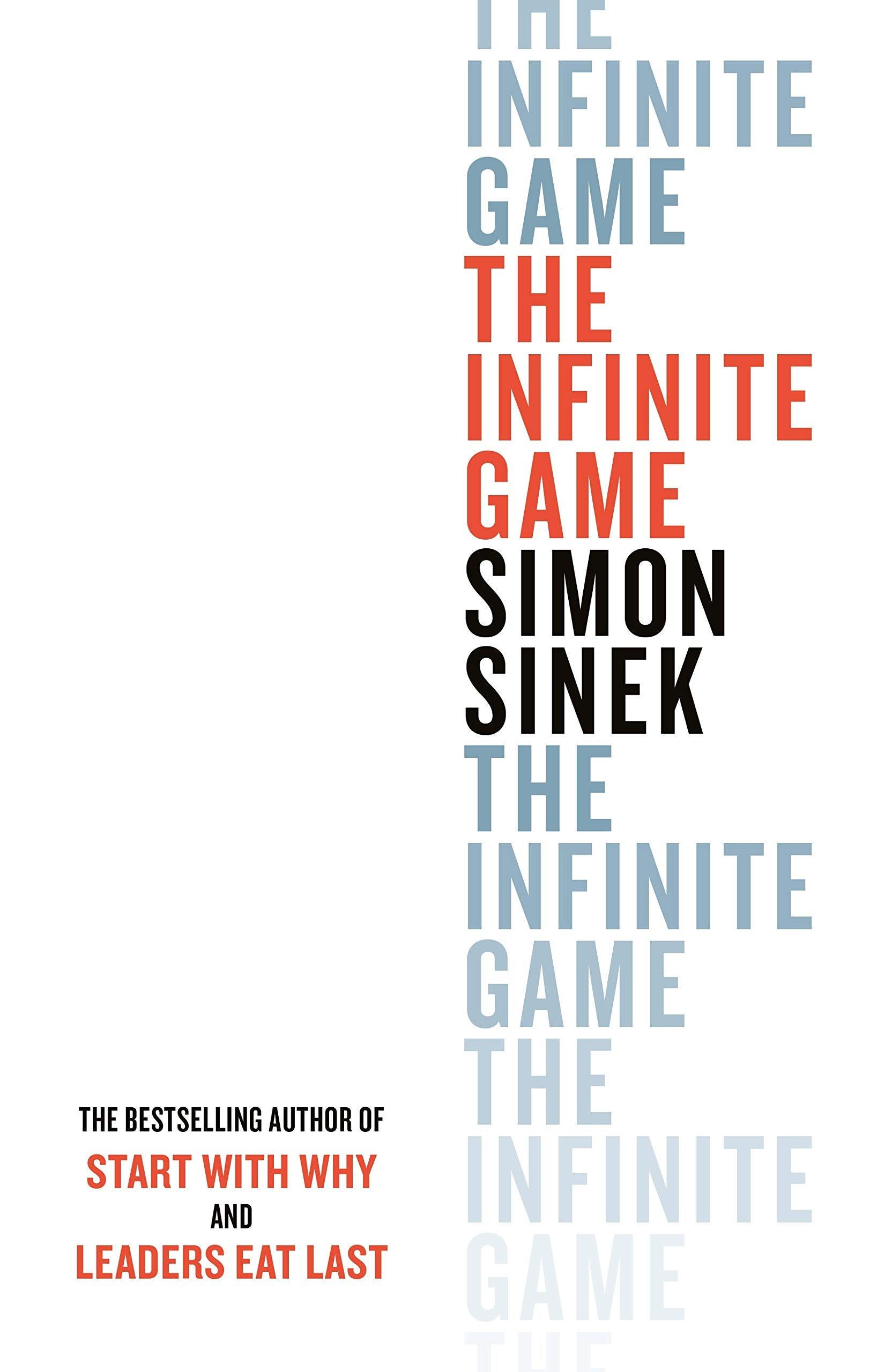 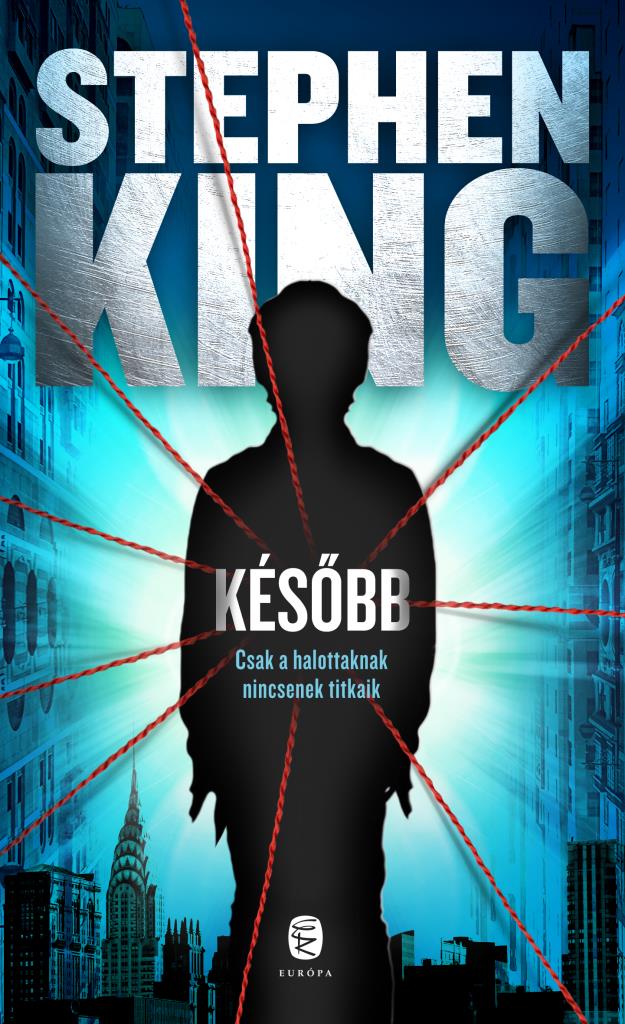 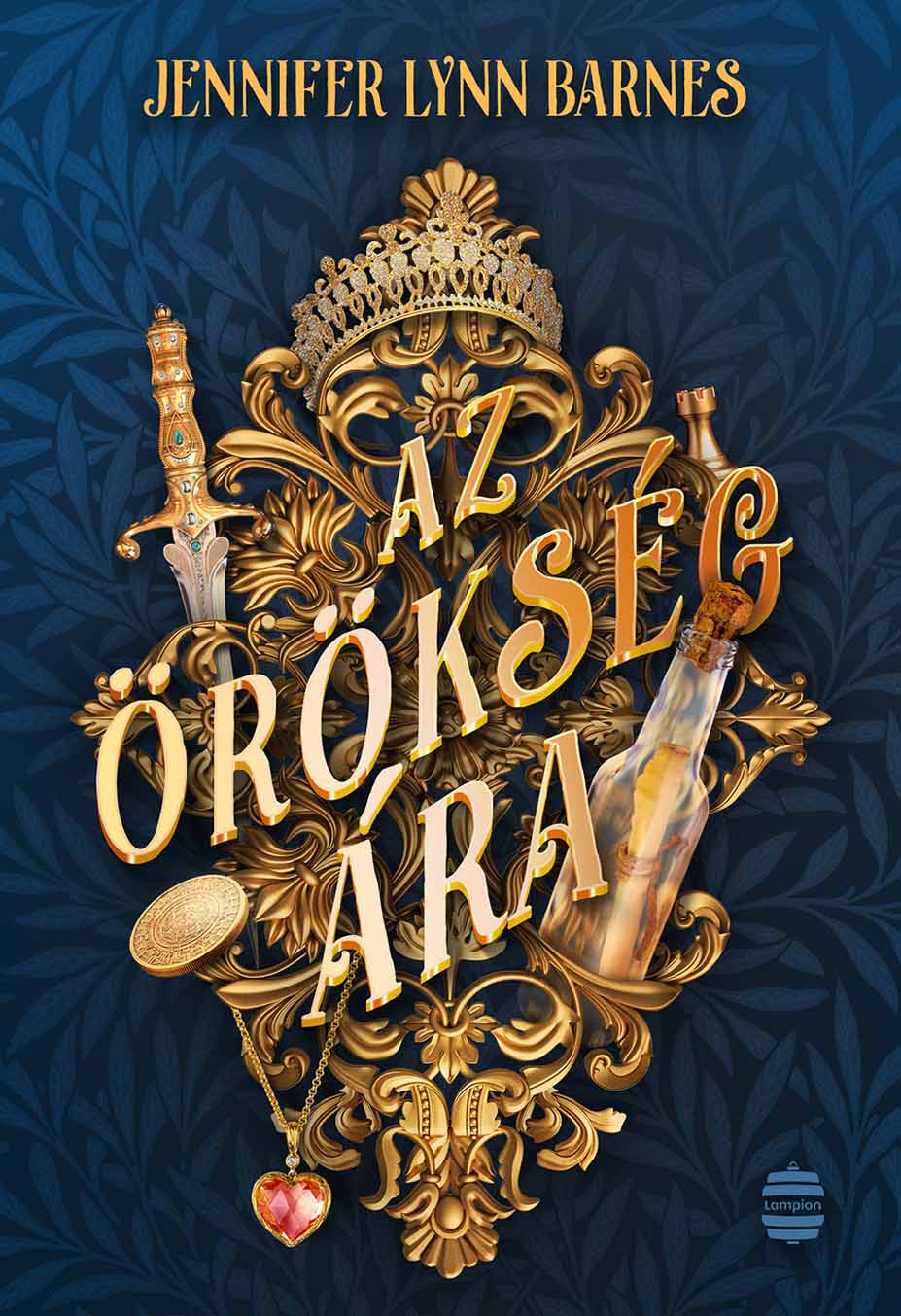 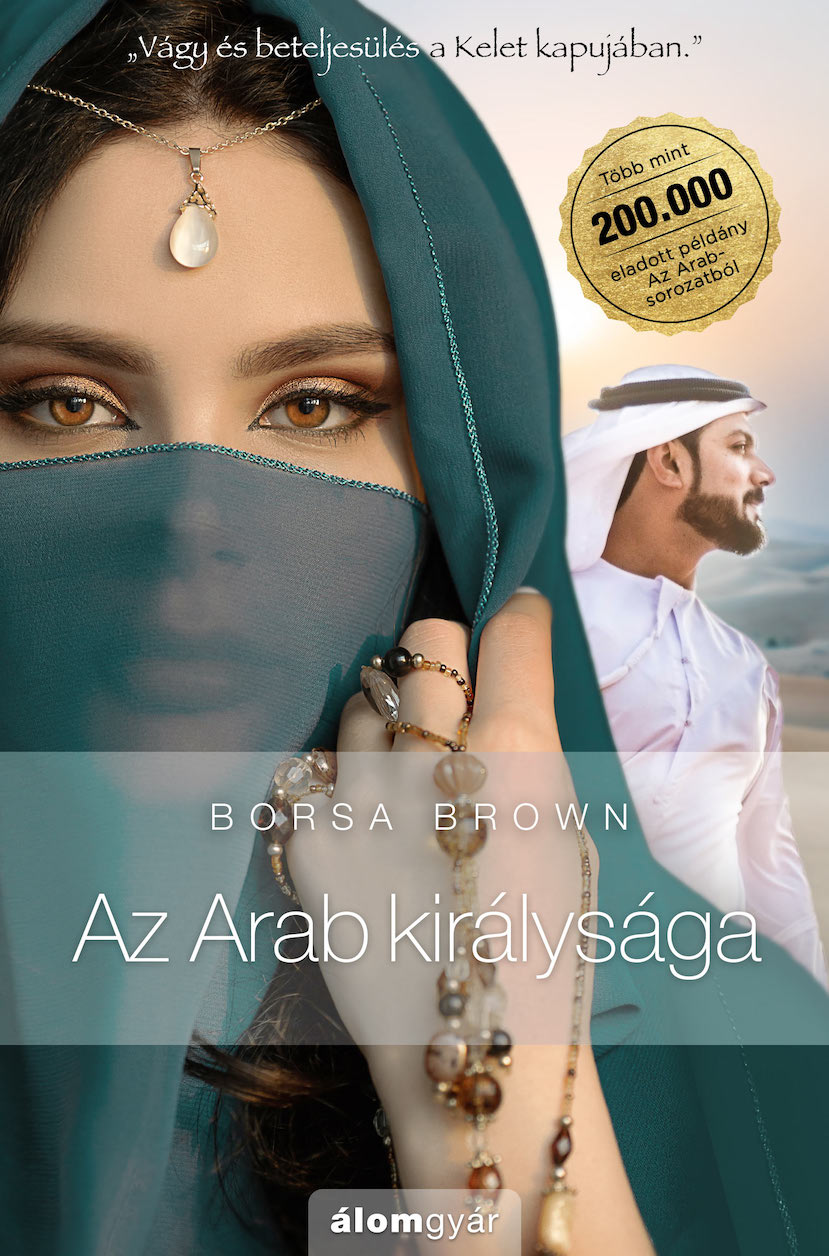 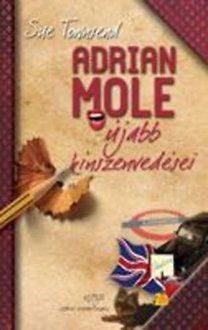 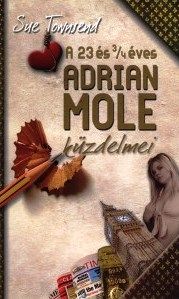