Pandora's Box (1904) (Die Büchse der Pandora) is a play by the German dramatist Frank Wedekind. It forms the second part of his pairing of 'Lulu' plays (the first is Earth Spirit [1895]), both of which depict a society "riven by the demands of lust and greed".G. W. Pabst directed a silent film version (Pandora's Box), which was loosely based on the play, in 1929. Both plays together also formed the basis for the opera Lulu by Alban Berg in 1935 (premiered posthumously in 1937).In the original manuscript, dating from 1894, the 'Lulu' drama was in five acts and subtitled 'A Monster Tragedy'. Wedekind subsequently divided the work into two plays: Earth Spirit (German: Erdgeist, first printed in 1895) and Pandora's Box (German: Die Büchse der Pandora). It is now customary in theatre performances to run the two plays together, in abridged form, under the title Lulu. Wedekind is known to have taken his inspiration from at least two sources: the pantomime Lulu by Félicien Champsaur, which he saw in Paris in the early 1890s, and the sex murders of Jack the Ripper in London in 1888.The premiere of Pandora's Box, a restricted performance due to difficulties with the censor, took place in Nuremberg on 1 February 1904. The 1905 Viennese premiere, again restricted, was instigated by the satirist Karl Kraus. In Vienna Lulu was played by Tilly Newes, later to become Wedekind's wife, with the part of Jack the Ripper played by Wedekind himself.
5%
312 Ft
296 Ft
Kosárba 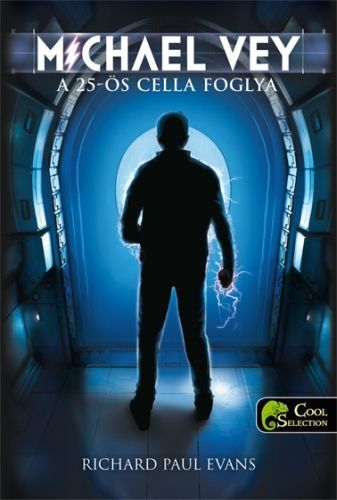 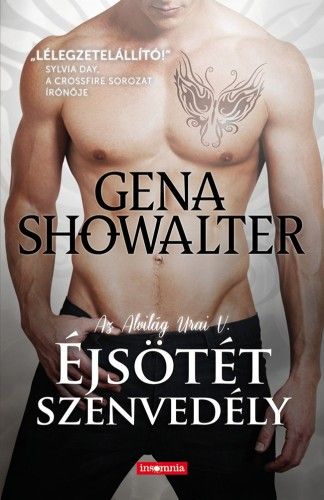