The Oregon Trail--what suggestion the name carries of the heroic toil of pioneers! Yet a few years' ago the route of the trail was only vaguely known. Then public interest was awakened by the report that one of the very men who had made the trip to Oregon in the old days was traversing the trail once more, moving with ox team and covered wagon from his home in the state of Washington, and marking the old route as he went. The man with the ox team was Ezra Meeker. He went on to the capital, where Mr. Roosevelt, then President, met him with joy. Then he traversed the long trail once more with team and wagon--back to that Northwest which he had so long made his home. This book gives Mr. Meeker's story of his experiences on the Oregon Trail when it was new, and again when, advanced in years, he retraced the journey of his youth that Americans might ever know where led the footsteps of the pioneers. The publication of this book in its Pioneer Life Series carries forward one of the cherished purposes of World Book Company--to supply as a background to the study of American history interesting and authentic narratives based on the personal experiences of brave men and women who helped to push the frontier of our country across the continent.
5%
312 Ft
296 Ft
Kosárba 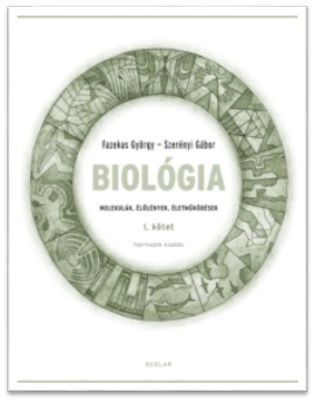 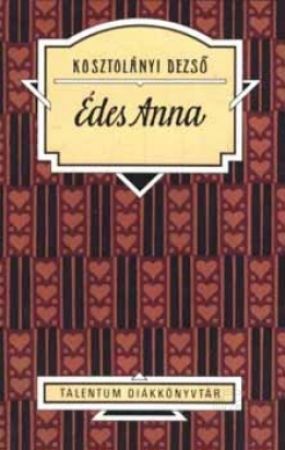 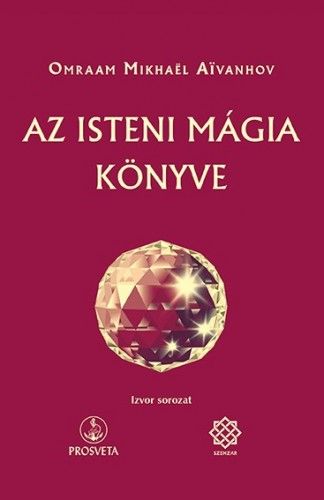