Oroonoko: or, the Royal Slave E-KÖNYV

Oroonoko: or, the Royal Slave was written in the year 1688 by Aphra Behn. This book is one of the most popular novels of Aphra Behn, and has been translated into several other languages around the world.This book is published by Booklassic which brings young readers closer to classic literature globally.
5%
312 Ft
296 Ft
Kosárba 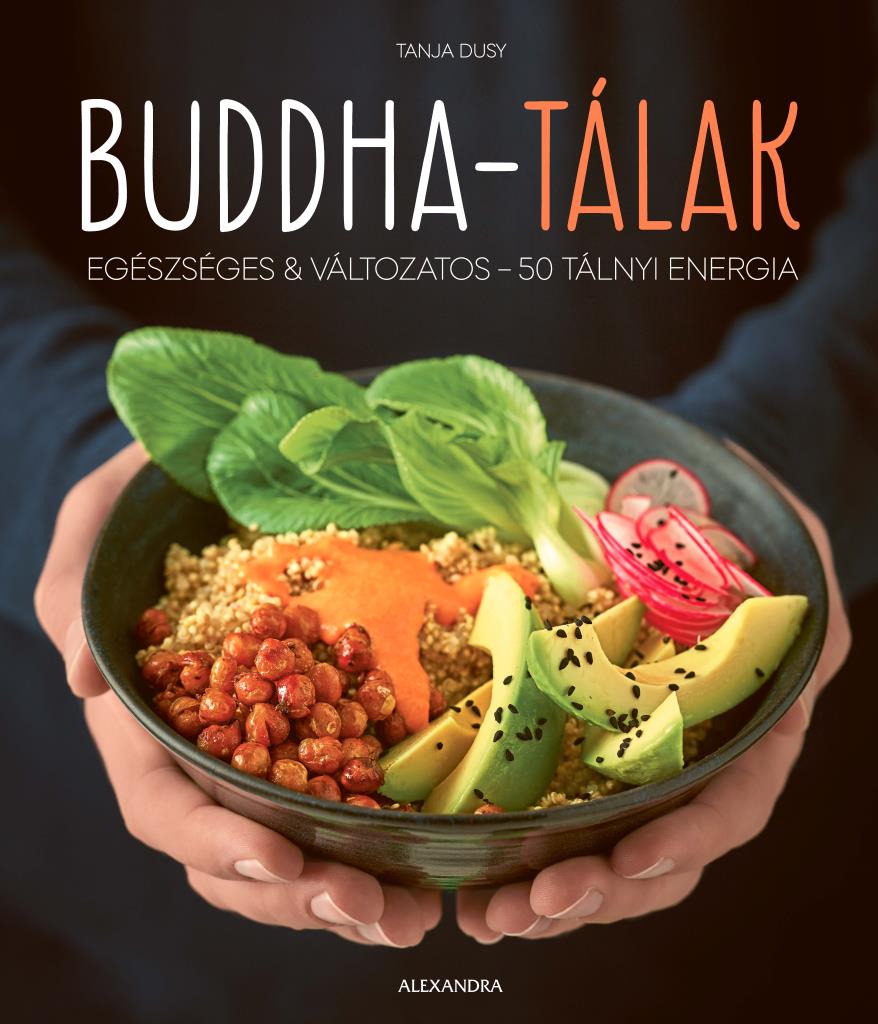 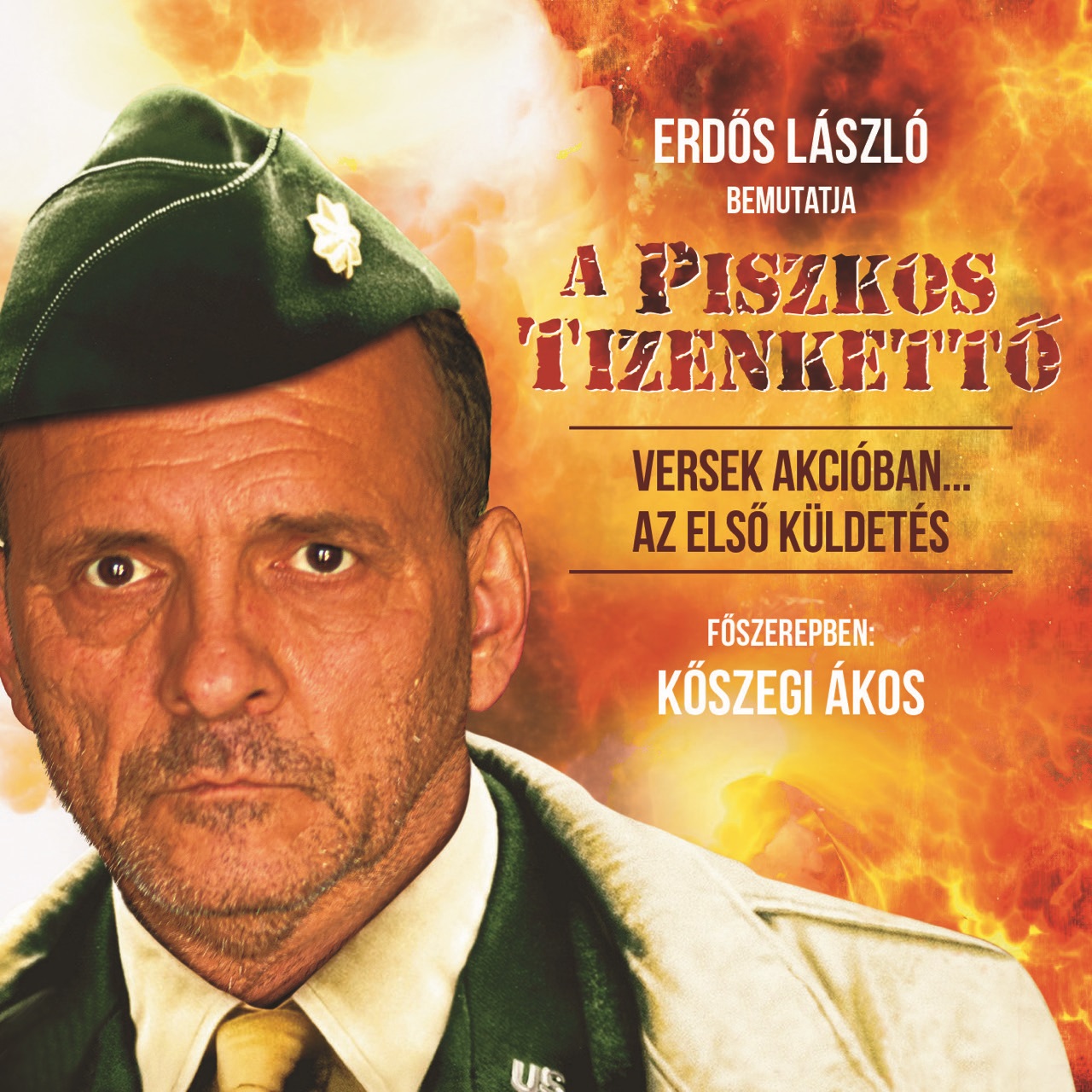