In the autumn of 1984, on the darkened top floor of the Csók István Gallery In Székesfehérvár, there were tall, slim pyramids reaching up high, their edges running to meet In sharp points delineated by the looming glimmer of the spotlights placed Inside them. As If having fallen out of line, a few of them were lying on the floor broken Into two. The sides of the pyramids were evenly painted black or white, or were covered with pieces of mirror whose blind or bright surfaces were to absorb or reflect the images projected on them, thus refining the actual Images into relentless and flickering shadows or concentrating the dispersed dim spots of light into unexpected flashes of lightning. In this composed space were projected visual elements, floating, roaming, meeting and extinguishing each other, breaking on the pyramids' edges only to hasten all the way through height and depth Irresistibly on the next plane. That was where the faltering and dizzy viewer, who later happily became a part of this deranged universe, entered. One could wander about in a dark, mysterious, unusual yet familiar space, which provided ever new surprises. It was a site created by certain rules of mathematics and geometry that one could covertly sense, and It was unexpectedly penetrated by another domain of reality, namely the throbbing of an unrestricted and unruly life. It was a monumental landscape, the building-pyramids, skyscraper-cubes and obelisks of New York the metropolis that were vibrating in the air. The highspeed film projected on the slim pyramids, which at times fell in the emptiness among them, evoked the bustling life of a big city. The differing sequences of motion were pulsating or else washed into silhouette plays on the boards, multiplied on the mirror panels, broken Into pieces, and rearranged only to glide away in ever new variations. Eventually they clashed with the shades and mirror reflections that followed the physical appearance, the motions and paths of those walking in the composition.
24%
4495 Ft
3416 Ft
Kosárba
Elérhetőség: Raktáron
Várható szállítás: 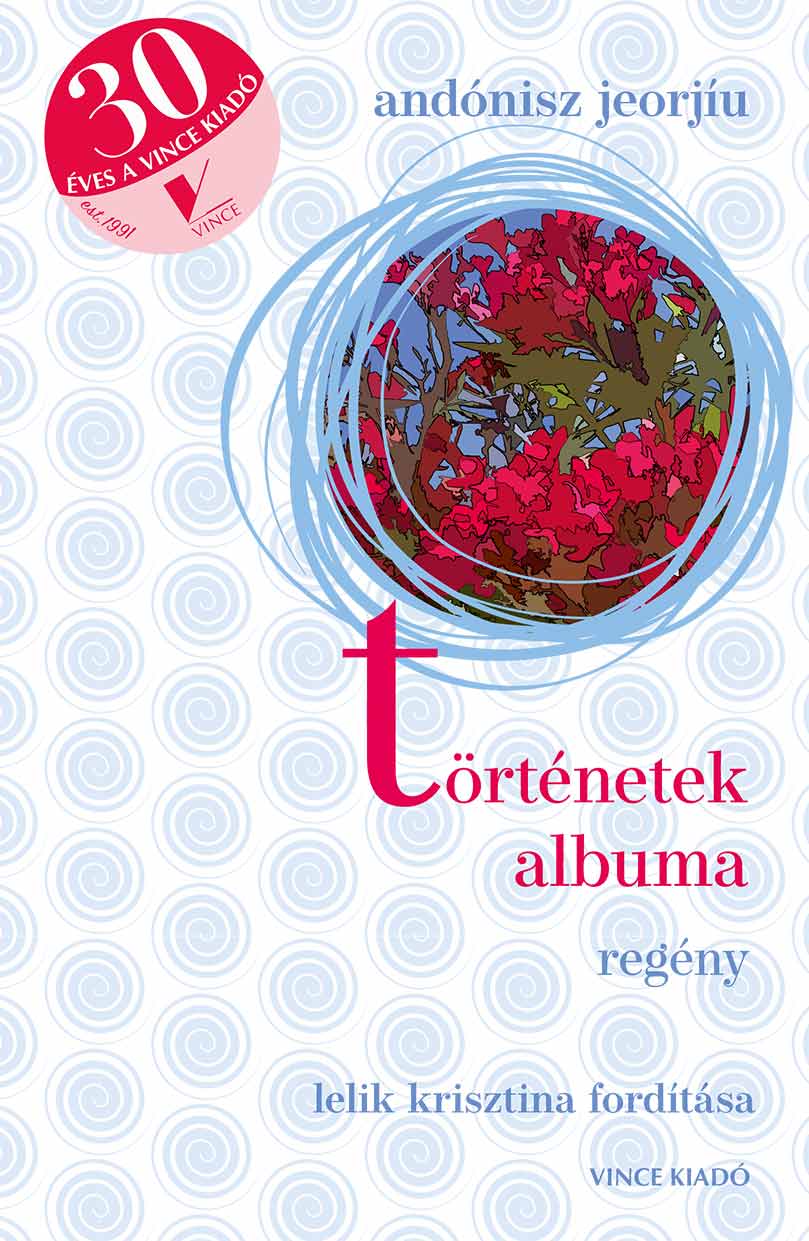 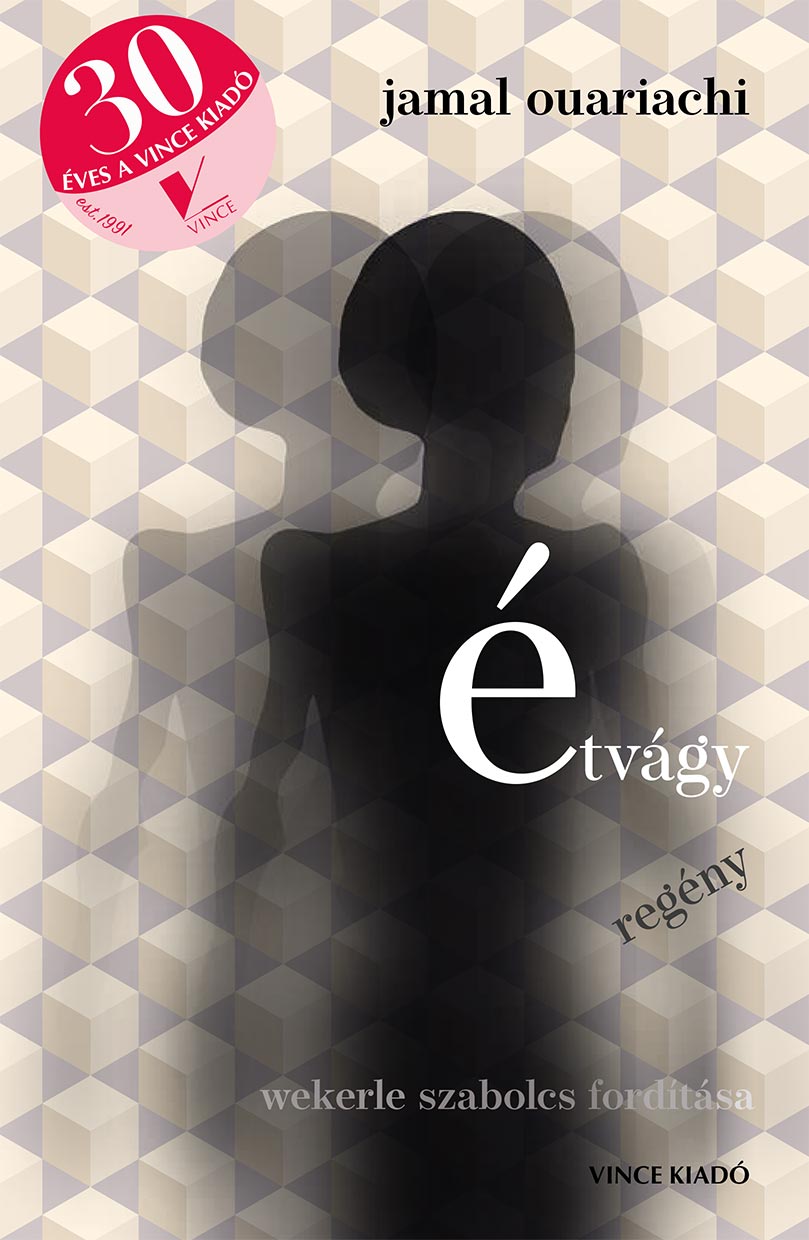 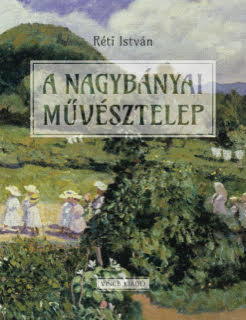 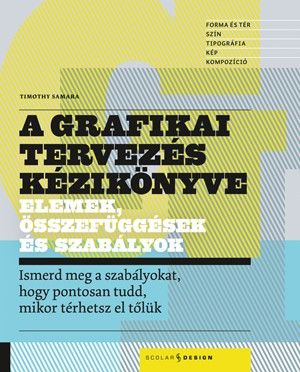 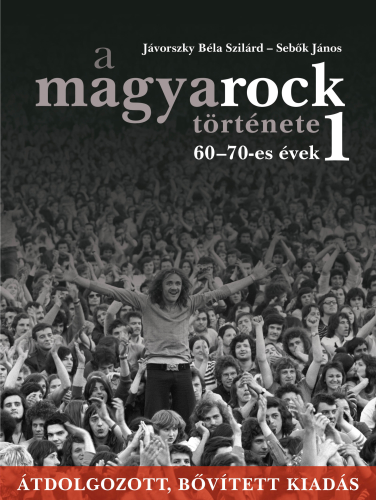 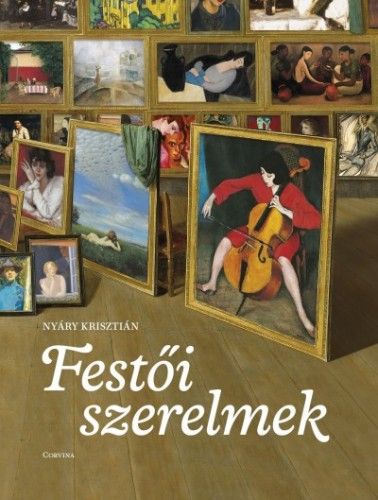 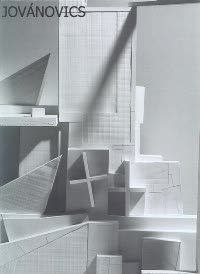