Martin Eden (1909) is a novel by American author Jack London, about a struggling young writer.This book is a favorite among writers, who relate to Martin Eden's speculation that when he mailed off a manuscript, 'there was no human editor at the other end, but a mere cunning arrangement of cogs that changed the manuscript from one envelope to another and stuck on the stamps,' returning it automatically with a rejection slip.While some readers believe there is some resemblance between them, an important difference between Jack London and Martin Eden is that Martin Eden rejects socialism (attacking it as 'slave morality'), and relies on a Nietzschean individualism. In a note to Upton Sinclair, Jack London wrote, "One of my motifs, in this book, was an attack on individualism (in the person of the hero). I must have bungled, for not a single reviewer has discovered it."
5%
312 Ft
296 Ft
Kosárba 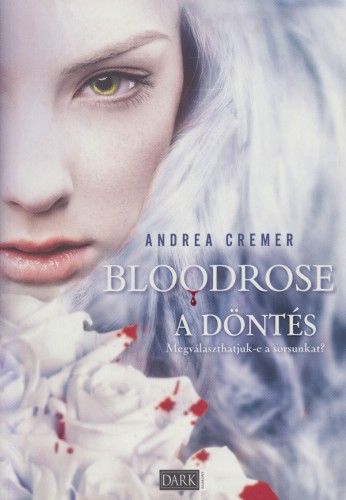 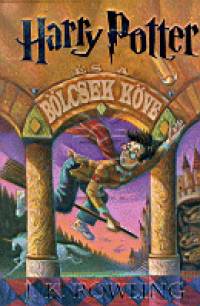