Manifesto of the Communist Party E-KÖNYV

Manifesto of the Communist Party (German: Manifest der Kommunistischen Partei), often referred to as The Communist Manifesto, was first published on February 21, 1848, and is one of the world's most influential political manuscripts. Commissioned by the Communist League and written by communist theorists Karl Marx and Friedrich Engels, it laid out the League's purposes and program. The Manifesto suggested a course of action for a proletarian (working class) revolution to overthrow the bourgeois social order and to eventually bring about a classless and stateless society, and the abolition of private property.
5%
312 Ft
296 Ft
Kosárba 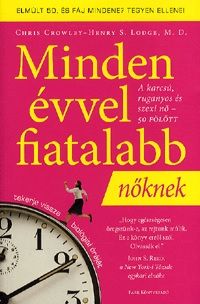 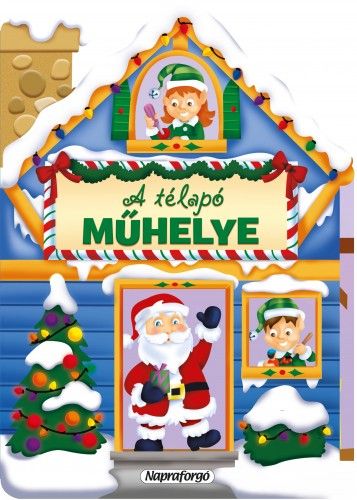 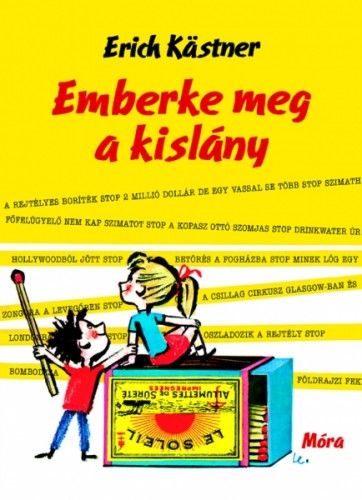