Lord Jim tells the story of a young, idealistic Englishman--"as unflinching as a hero in a book"--who is disgraced by a single act of cowardice while serving as an officer on the Patna, a merchant-ship sailing from an eastern port. His life is ruined: an isolated scandal has assumed horrifying proportions. But, then he is befriended by an older man named Marlow who helps to establish him in exotic Patusan, a remote Malay settlement where his courage is put to the test once more. Lord Jim is a book about courage and cowardice, self-knowledge and personal growth. It is one of the most profound and rewarding psychological novels in English. Set in the context of social change and colonial expansion in late Victorian England, it embodies in Jim the values and turmoil of a fading empire. This new edition uses the first English edition text and includes a new introduction and notes by leading Conrad scholar Jacques Berthoud, glossaries, and an appendix on Conrad's sources and reading.
5%
312 Ft
296 Ft
Kosárba 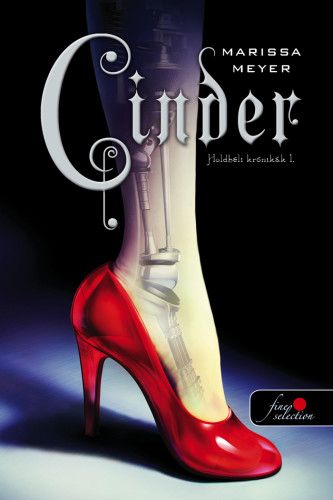 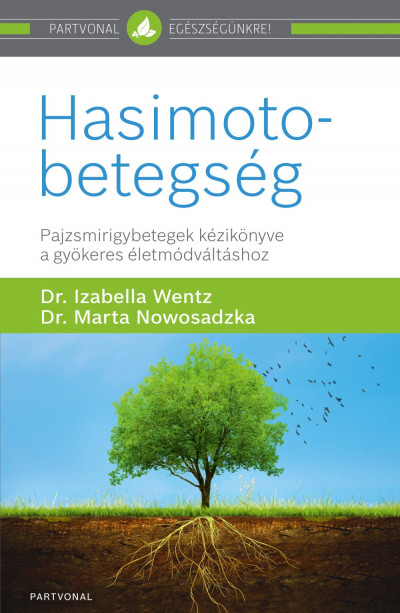 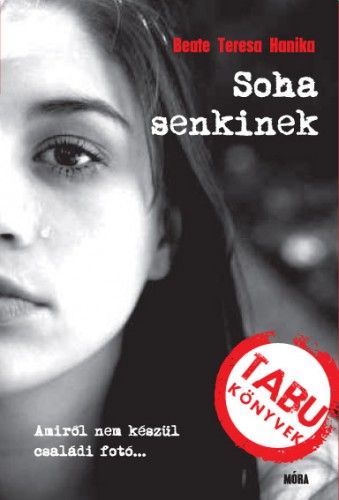