Dennis Lehane's stunning novel Live By Night is now a major film, produced, directed and starring Ben Affleck - due for release in January 2017

Joe Coughlin is nineteen when he meets Emma Gould. A smalltime thief in 1920s Boston, he is told to cuff her while his accomplices raid the casino she works for. But Joe falls in love with Emma - and his life changes for ever.

That meeting is the beginning of Joe's journey to becoming one of the nation's most feared and respected gangsters. It is a journey beset by violence, double-crossing, drama and pain. And it is a journey into the soul of prohibition-era America...

A powerful, deeply moving novel, Live By Night is a tour-de-force by Dennis Lehane, writer on The Wire and author of modern classics such as Shutter Island, Gone, Baby, Gone andThe Given Day. 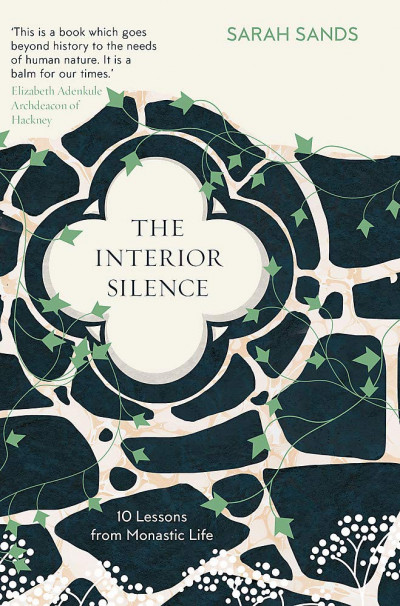 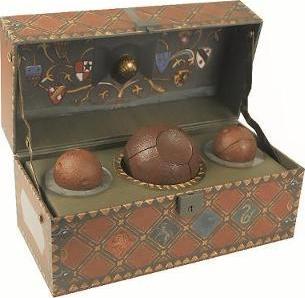 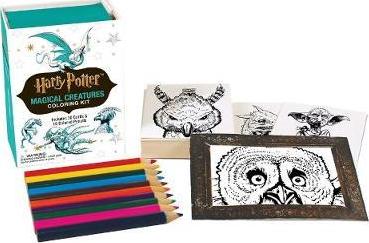 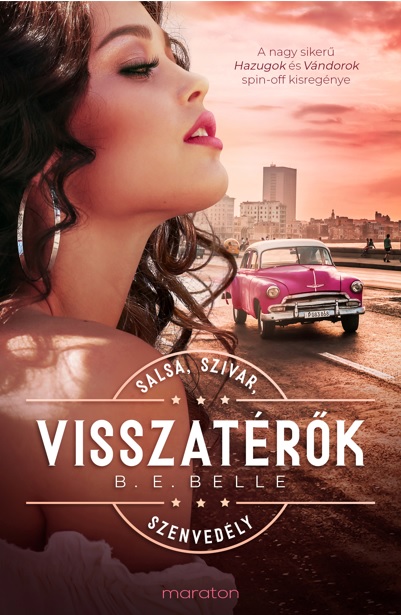 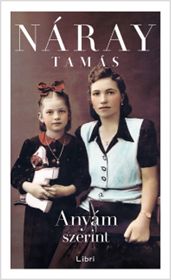 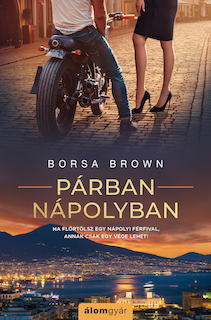 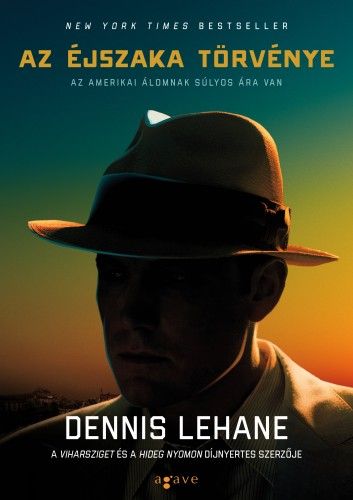 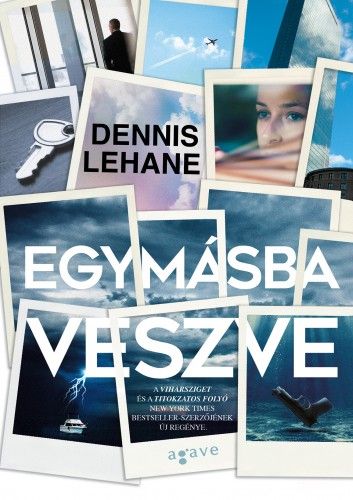