Lilith is a fantasy novel written by Scottish writer George MacDonald and first published in 1895. Its importance was recognized in its later revival in paperback by Ballantine Books as the fifth volume of the celebrated Ballantine Adult Fantasy series in September 1969.Lilith is considered among the darkest of MacDonald's works, and among the most profound. It is a story concerning the nature of life, death and salvation. Many believe MacDonald is arguing for Christian universalism, or the idea that all will eventually be saved.Mr. Vane, the protagonist of Lilith, owns a library that seems to be haunted by the former librarian, who looks much like a raven from the brief glimpses he catches of the wraith. After finally encountering the supposed ghost, the mysterious Mr. Raven, Vane learns that Raven had known his father; indeed, Vane's father had visited the strange parallel universe from which Raven comes and goes and now resides therein. Vane follows Raven into the world through a mirror (this symbolistic realm is described as "the region of the seven dimensions", a term taken from Jacob Boehme).Source: Wikipedia 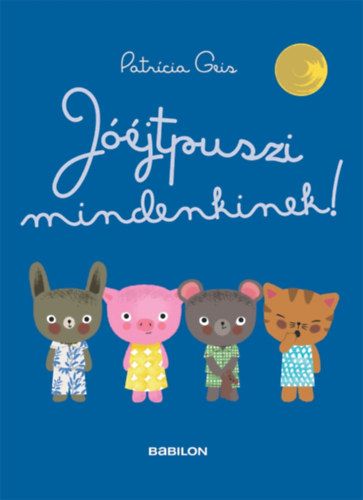 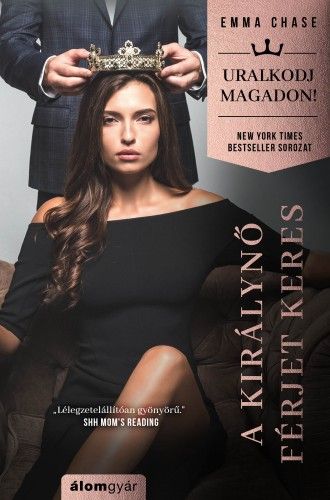 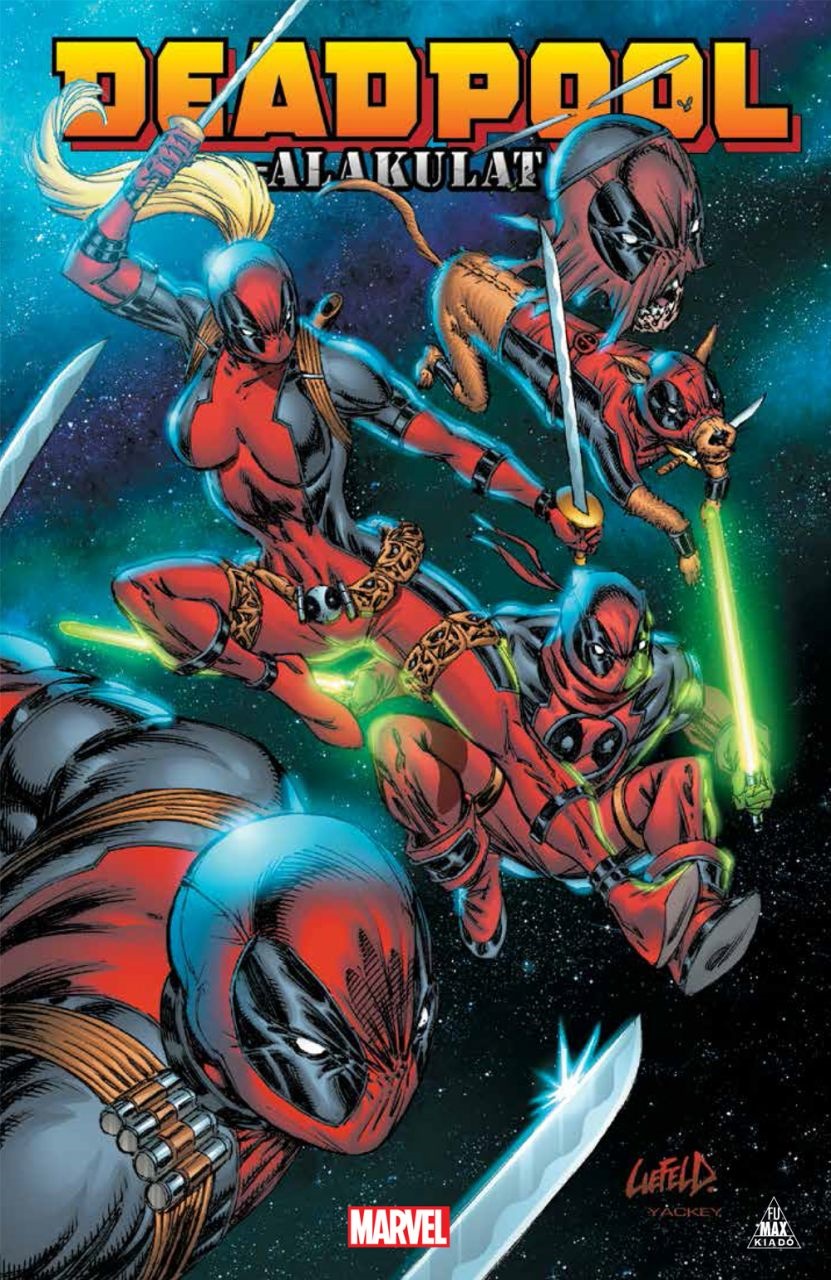