The Life and Death of King John, a history play by William Shakespeare, dramatizes the reign of King John of England (ruled 1199–1216), son of Henry II of England and Eleanor of Aquitaine and father of Henry III of England. It is believed to have been written in the mid-1590s but was not published until it appeared in the First Folio in 1623.
5%
312 Ft
296 Ft
Kosárba 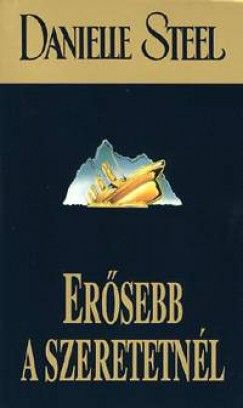 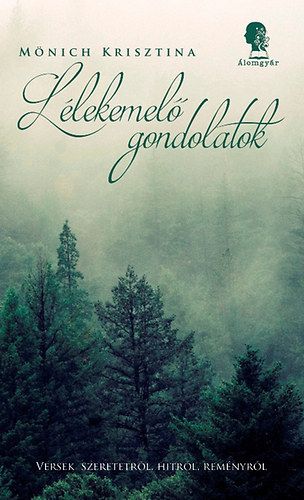 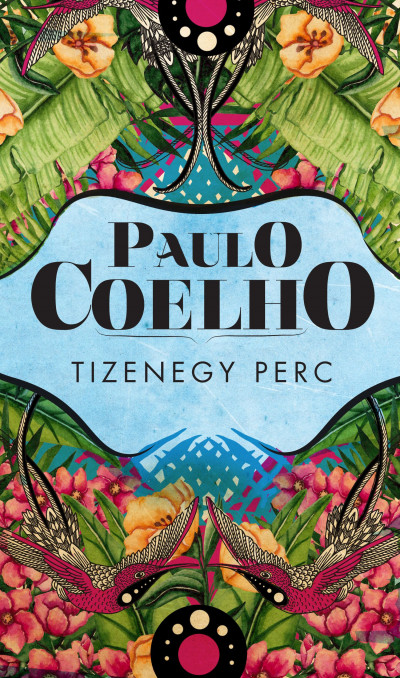