Being memoirs of the adventures of David Balfour in the year 1751: how he was kidnapped and cast away; his sufferings in a desert isle; his journey in the wild highlands; his acquaintance with Alan Breck Stewart and other notorious highland Jacobites; with all that he suffered at the hands of his uncle, Ebenezer Balfour of Shaws, falsely so called.
5%
312 Ft
296 Ft
Kosárba 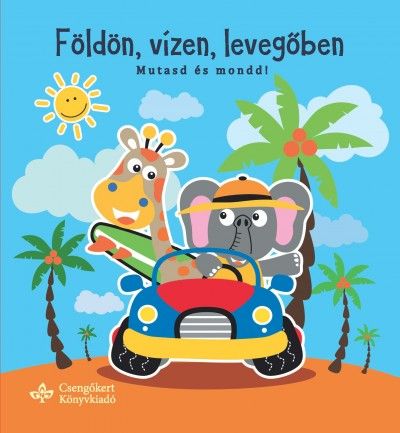 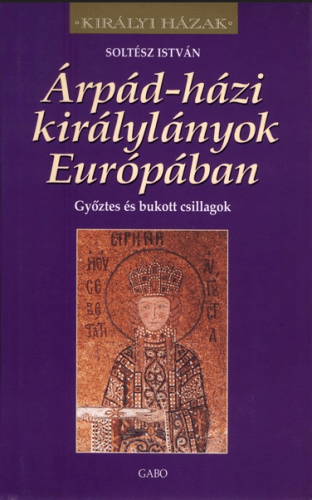 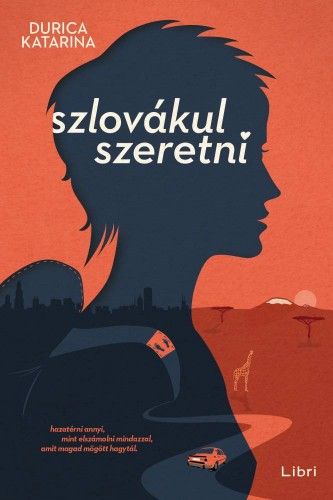