I Will Repay E-KÖNYV

I Will Repay E-KÖNYV leírása

I Will Repay was written by Baroness Emmuska Orzcy and originally published in 1906, this is a sequel novel to the Scarlet Pimpernel. The second Pimpernel book written by Orzcy, it comes (chronologically) third in the series and should be read after Sir Percy Leads the Band and before The Elusive Pimpernel.The story starts before the French revolution. It's 1783 and wealthy Paul Déroulède has offended the young Vicomte de Marny by speaking disrepctfully of his latest infatuation, Adèle de Monterchéri. Déroulède had not intended to get into the quarrel but has a tendency to blunder into things -- "no doubt a part of the inheritance bequeathed to him by his bourgeois ancestry."Incensed at the slur on Adèle, who he sees as a paragon of virtue, the Vicomte challenges Déroulède to a duel, a fight which Déroulède does not want -- for he knows and respects the boy's father, the Duc de Marny.
5%
312 Ft
296 Ft
Kosárba 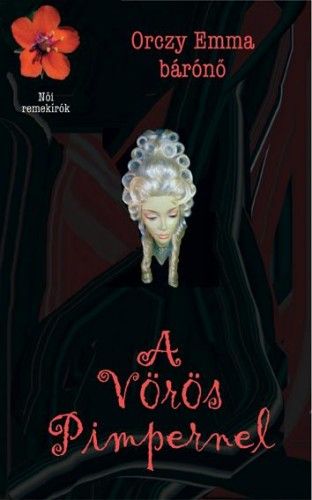