Cassidy could fan a gun like a Bill the Kid... Six rounds in three seconds was his slowest time. No one in the state of Texas could beat him. Until he met Slim Travennes, head of the Sandy Creek Vigilante Committee. Slim was snake-fast. No man could go up against him and live. No man. Hoppy could stand or die. He had no other choice. None at all.
5%
312 Ft
296 Ft
Kosárba 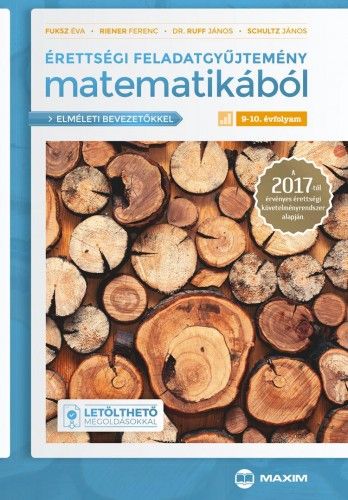 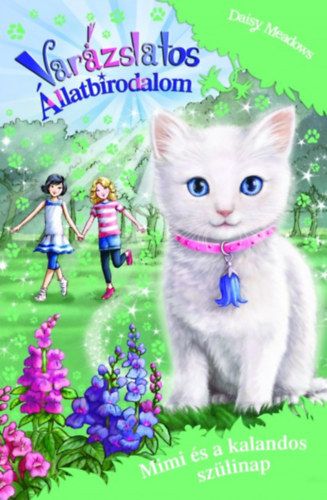 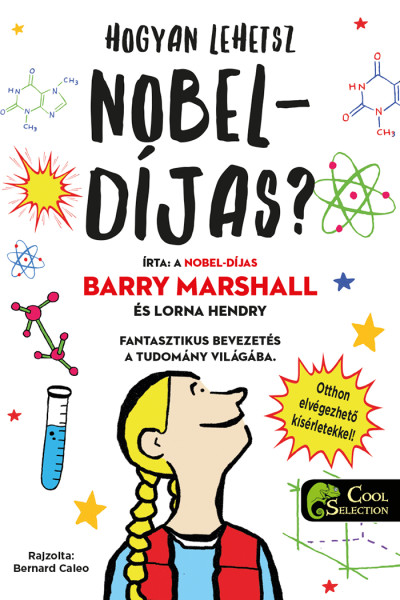