In Greek mythology, Helen, better known as Helen of Sparta or Helen of Troy, was daughter of Zeus and Leda, wife of king Menelaus of Sparta and sister of Castor, Polydeuces and Clytemnestra. Her abduction by Paris brought about the Trojan War. Helen was described as having the face that launched a thousand ships. Helen or Helene is probably derived from the Greek word meaning "torch" or "corposant" or might be related to "selene" meaning "moon".
5%
312 Ft
296 Ft
Kosárba 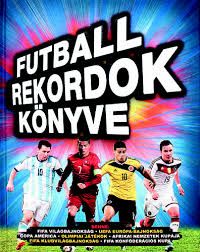 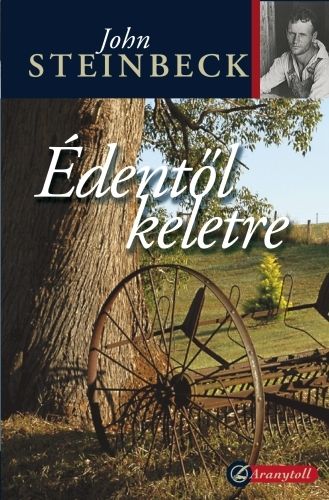